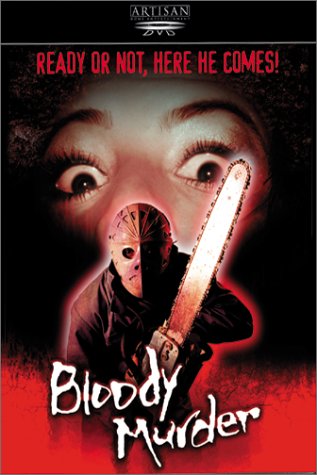 Thoughts before the film:
Finishing up this pretty bad 8 pack from Walmart I got months ago. I’ve been avoiding this… â€ª#BloodyMurderâ€¬