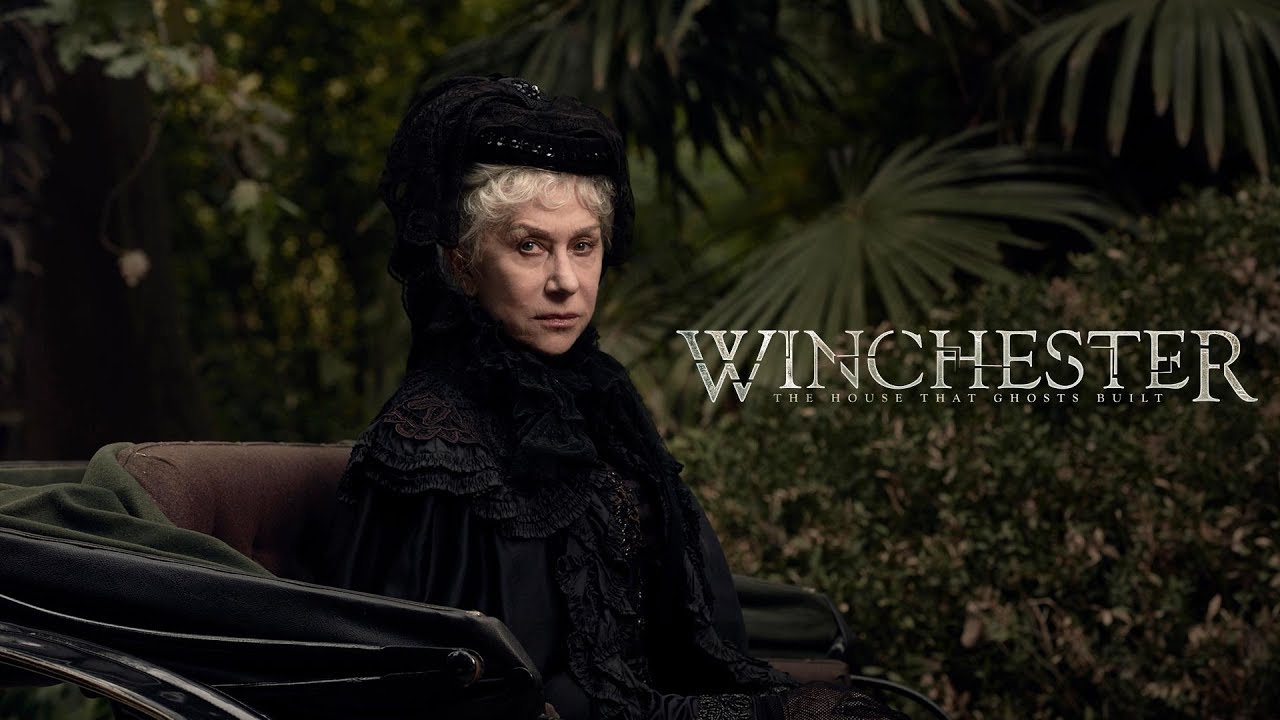 My expectations for this film werenâ€™t very high. I wasnâ€™t sold by the trailer at all, but I knew that having Helen Mirren involved would be at least some silver lining. While she was indeed the silver lining to this movie, she really didnâ€™t get a whole lot to do. This movie is so dull, boring, thinly-written, and uninspired. This plays itself out more with drama than a horror. It throws in the whole dramatic concept of grief thatâ€™s been done before numerous times, but done way better. On top of that, the script throws in emphasis on gun control. When it comes to the horror, itâ€™s completely void of any real scares or thrills. Any of this it does have is so clichÃ© and ridiculous itâ€™s laughable. When it comes to the script, itâ€™s so thin with very little going on with almost no real plot or plot development, the same can be said about its characters, theyâ€™re extremely uninteresting and undeveloped. The niece and great nephew of Mirrenâ€™s character might as well not even exist because of how pointless they basically were with no development. Had this been primarily about Mirrenâ€™s character, which that alone would have been better. That said, Mirrenâ€™s character is the only real interesting character, but of course they go and not give her nearly as much attention as she should have gotten. Helen Mirren and Jason Clarke are definitely giving it their all with little material they have, but as mentioned, itâ€™s a shame Mirren didnâ€™t have more to do. Apart from Mirren and Clarkeâ€™s dedicated performances, the only other positive is that it uses its production design to its advantage. The setting of the Winchester house is great and well-used, but I do wish we had seen more of it.

Unless youâ€™re dedicated Helen Mirren fan, I say stay away from this film. Itâ€™s the most boring, poorly written, and uninspired horror movie Iâ€™ve seen in a while. Everything about it is so cheesy and clichÃ© from the dramatic elements to the horror. Despite Helen Mirren and Jason Clarke, itâ€™s not enough to really save this movie.