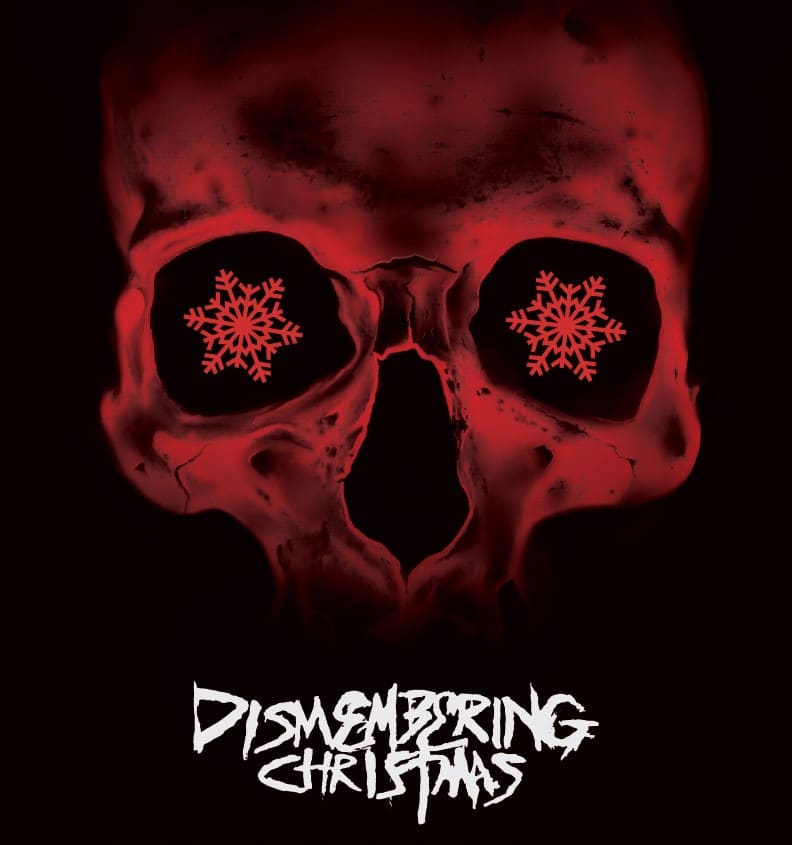 PLOT
It was supposed to be a holiday vacation they would never forget, not a holiday vacation they would never survive. When Mark and his friends go up to his fathers new vacation home for Christmas vacation, they were ready for a fun time. Out in the middle of nowhere, the house is cheerfully decorated for Christmas. But an unknown visitor is there, and one by one they are murdered. Its Christmas and not a creature is stirring except the killer in the house… 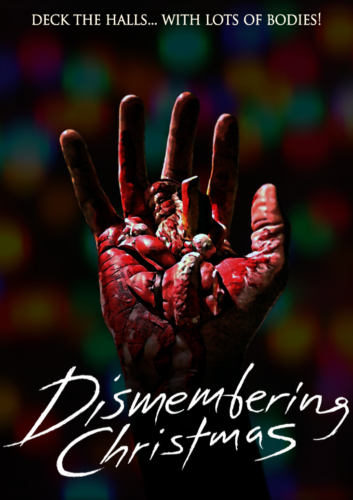 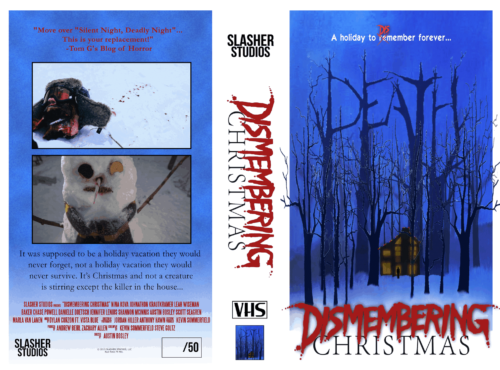 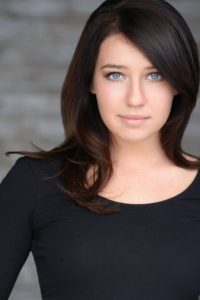 Nina Kova (Sam)
The gorgeous Nina Kova will be playing our leading lady Sam in Dismembering Christmas. Sam is a fighter and we are sure that Nina will bring strength and determination to the role! We are thrilled to have this talented up-and-comer on board the project and we know she’ll make for one hell of a final girl. 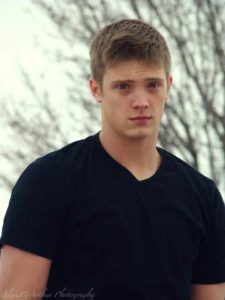 Johnathon Krautkramer (Justin)
We had over 30 actors audition for the role of Justin, the male lead, in Dismembering Christmas. After much consideration, we are proud to announce Johnathon Krautkramer as Justin. We worked with Johnathon on Donâ€™t Go to the Reunion and we are sure heâ€™s going to be as bloody good here as he was in that film. 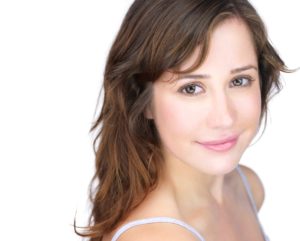 Leah Wiseman (Emma)
The stunning Leah Wiseman will be playing the role of Emma, the sassy and street smart best friend of Sam. Leah has proven to be quite the Scream Queen herself in roles like Dorchester’s Revenge: The Return of Crinoline Head and we know she’ll have what it takes to keep up with the killer in this slasher as well. 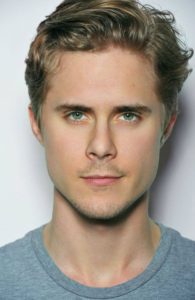 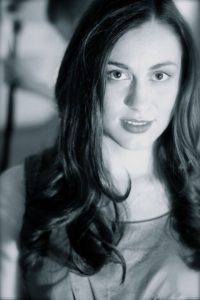 Danielle Doetsch (Katie)
Danielle will be playing the role of the smart & very sassy Katie in Dismembering Christmas. She has appeared in several horror films already including Bloom as well as the film festival hit Motivational Growth. With her raw energy and great looks, Danielle is definitely a girl you are going to want to root for until the very end. 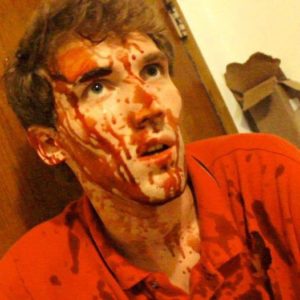 Austin Bosley (Travis)
Slasher Studios would like to welcome Austin Bosley to the slasher family. Austin is a Writer/Director/Actor on the web-series Survival of the Dumbest and will be playing the role of Travis, the typical small town kid who cares a bit more about girls than he does about his future, in Dismembering Christmas. 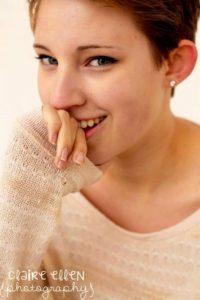 Shannon McInnis (Lauren)
Playing the role of Lauren, the feisty and determined spunky friend, in Dismembering Christmas is Shannon McInnis, who will also be serving as script supervisor. We couldn’t be more thrilled to have her on board the project and we know that slasher fans are going to die to see her in this film. 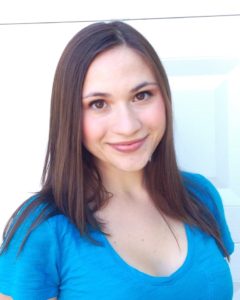 Jennifer Lenius (Claire) Playing the role of Claire, the sweet and lovable younger sister of Katie, will be Jennifer Lenius. Jennifer has lots of experience in the genre having appeared in the horror flicks Bachelors Grove and Dead Girls. Love the horror support that Jennifer has shown and we can’t wait to work with her on this film!

Marla Van Lanen (Joan)
We worked with her on Donâ€™t Go to the Reunion as the bitchy Mrs. Sorensen and now sheâ€™s back for Dismembering Christmas. Marla Van Lanen will be playing the Joan, the neighbor who knows about the small townâ€™s dirty past. We are sure sheâ€™s going to kick some ass in this flick.

Scott Seagren (Frank Fuller)
We received over two dozen auditions for the role of Lt. Fuller and it was a very difficult decision to make. With that being said, joining the Slasher Studios family is Scott Seagren as Frank Fuller, the hard-nosed detective that knows a secret behind the town’s dirty past. Scott also worked on the webseries Survival of the Dumbest with Austin as well as wrote and directed the short film Indemnity.

Austin Bosley (Director)
Austin Bosley, who will also be playing Travis in the film, will be directing the new Slasher Studios holiday horror. Austin has a lot of passion, energy, and excitement for both the genre as well as the script we wrote. We couldn’t be more excited to be working with him and we know heâ€™s going to do a killer job on this one. 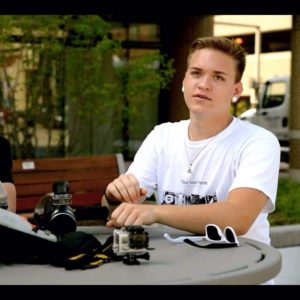 Jordan Hiller (Director of Photography)
Jordan is an up-and-coming film student going to school at University of Wisconsin-Milwaukee. He is filled with a lot of passion and talent and we know that he’s going to shoot one hell of a killer movie. Welcome to the Dismembering Christmas family, Jordan! 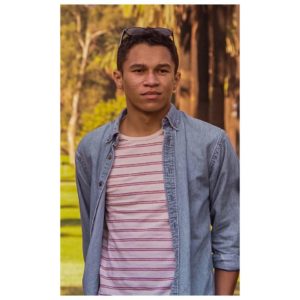 Anthony Hawn (Director of Photography)
Anthony is another up-and-coming film student going to school at University of Wisconsin-Milwaukee. He is a talented madman behind-the-camera and we are thrilled to have his rising star as part of the Slasher Studios team. 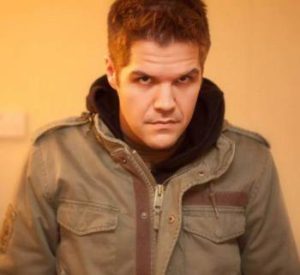 Kevin Sommerfield (Co-Writer/Executive Producer)
Kevin Sommerfield is the co-writer and Executive Producer behind the latest Slasher Studios slasher. Heâ€™s been a writer on every project Slasher Studios has created including the short films Teddy, Popularity Killer, and Blood Brothers. Last year he released the first feature from the company, the 80â€™s slasher homage Donâ€™t Go to the Reunion.

Scott Seagren (Assistant Director)
Scott, who is also playing Lt. Fuller in the film, will also be working behind the scenes as Assistant Director on the project. Scott is one talented madman and we can’t wait to work with him both in front as well as behind the camera. 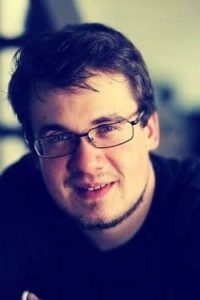 Dylan Curzon (Gaffer)
Joining the Slasher Studios family behind-the-scenes is Dylan Curzon, who will be working as lead gaffer on Dismembering Christmas. Dylan is a fellow midwest horror filmmaker who created the retro homage short film Night of the Mudjubbler.

Andrew Beirl (Consulting Producer)
Joining the Slasher Studios team as a co-producer (who has been a huge help in casting, location scouting, and coming up with bloody good Christmas style deaths) is Andrew Beirl. He’s a hell of a good horror friend and we are thrilled to have him as part of this project. He’s also the new co-host of Slasher Studios Horror Podcast so make sure to listen in to catch all the slasher chat.

Zachary Allen (Supervising Producer)
We worked with this madman on Don’t Go to the Reunion and he’s coming back for Dismembering Christmas. Zachary Allen is back and this time he will be co-producing our latest slasher as well as doing wardrobe as well as some sure to be amazing set design. 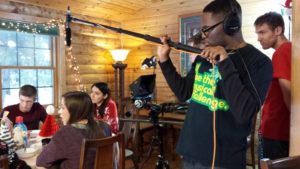 Shawn Kelley (Sound)
Another new addition to the Slasher Studios family, Shawn Kelley (director of the slasher short Kill Your Television) will be doing the sound on Dismembering Christmas. Shawn has great taste in horror and we welcome him to this awesome horror family! 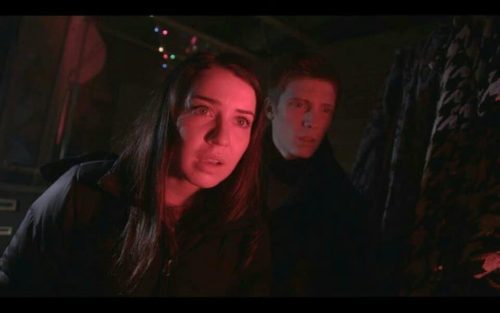 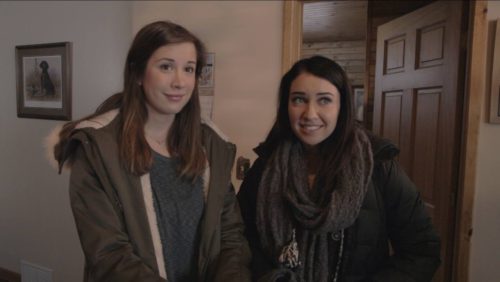 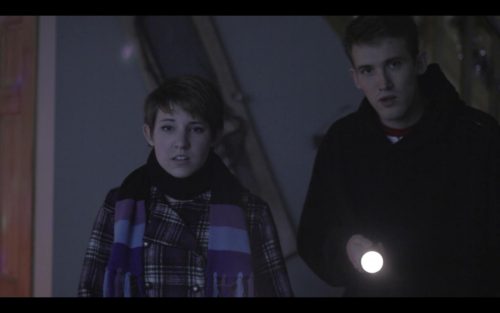 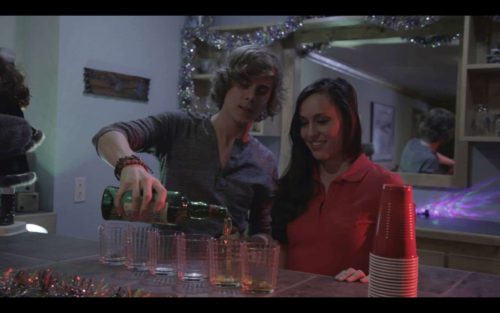 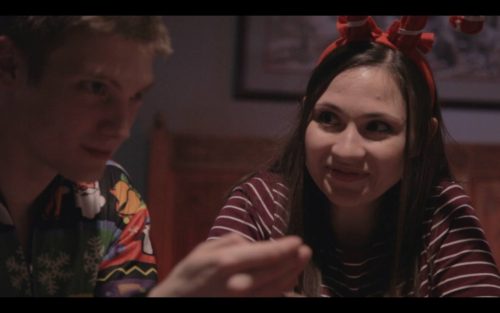 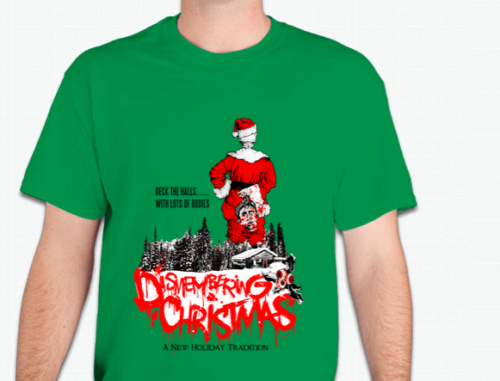