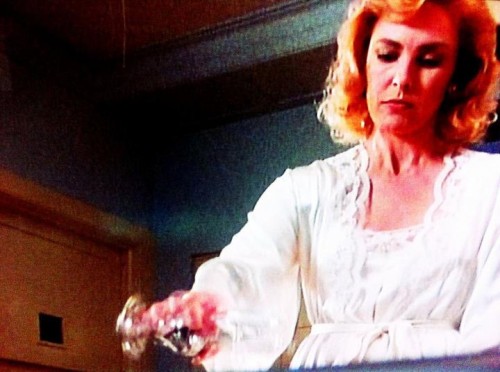 Corrine Foxworth. Not straight up horror, but what she does is appalling. Imagine being locked up in a attic for 4 years manipulated, abused, tortured, and eventually fed arsenic poisoning (in a pretty chalice no less) by your own mother all for money. That’s messed up big time.

DEE WALLACE… the ultimate horror movie mom as far as I’m concerned. No matter if she’s trying to save her baby from being eaten by a cannibal clan in the desert, protecting her young son from both heat exhaustion and a crazy rabid St. Bernard or battling an army of hungry little alien fuzzballs along with her family, she’s at the top of her game. 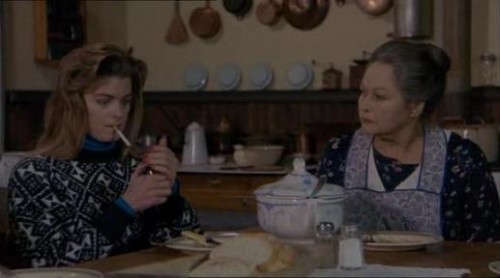 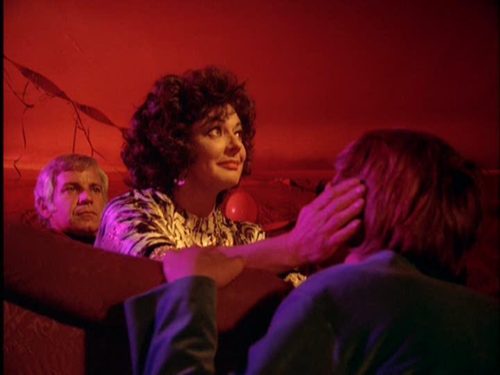 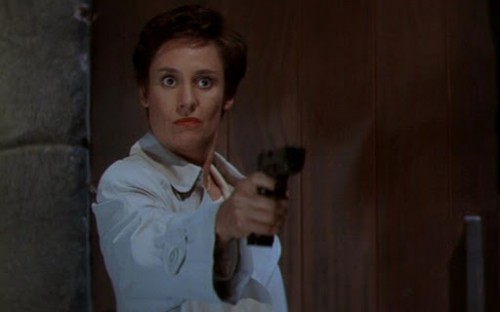