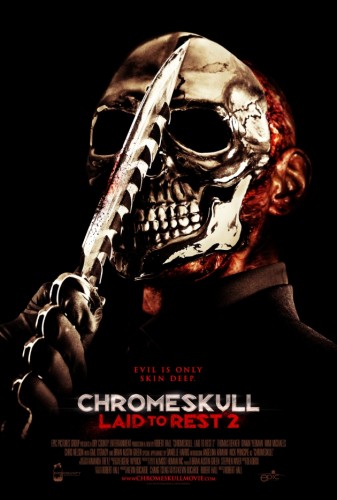 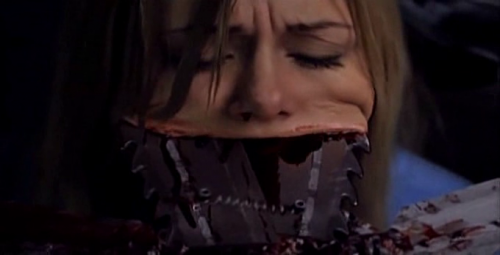 I’ll say nearly everything is better this time around. Laid to Rest was a fantastic little B-Horror film that was most exciting due to how mean spirited it was. The acting was mostly bad and I couldn’t really sympathize with the lead as much as I wanted to. Her saving grace was her hotness. You don’t even learn anything about her until the final scenes, and all that â€œI woke up in a dead boxâ€ shit was rather laughable. The movie mainly catered to me for all the creative kills and the tough as nails perpetrator. 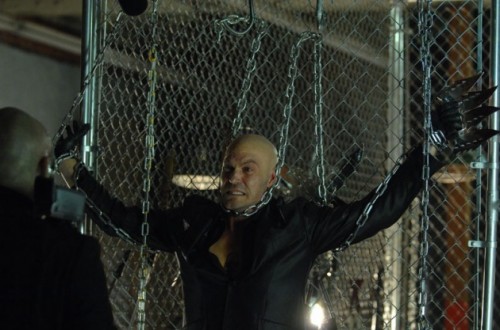 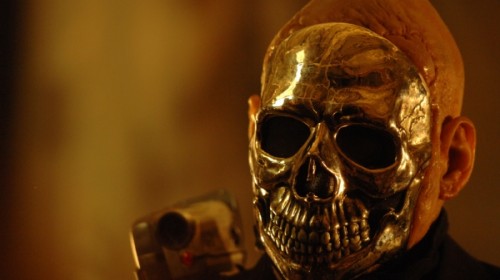 P.S. – I failed to mention that my ears weren’t plagued this time around with a lame ass soundtrack. The score itself is great, and the song played for the ending sets such a great tone for the slo-mo sequence before the credits role. Fucking excellent. Though, I would have welcomed â€œSexy Bitches are my favorite Kind of Bitchesâ€ (there is a hint to it) again… that shit rules.