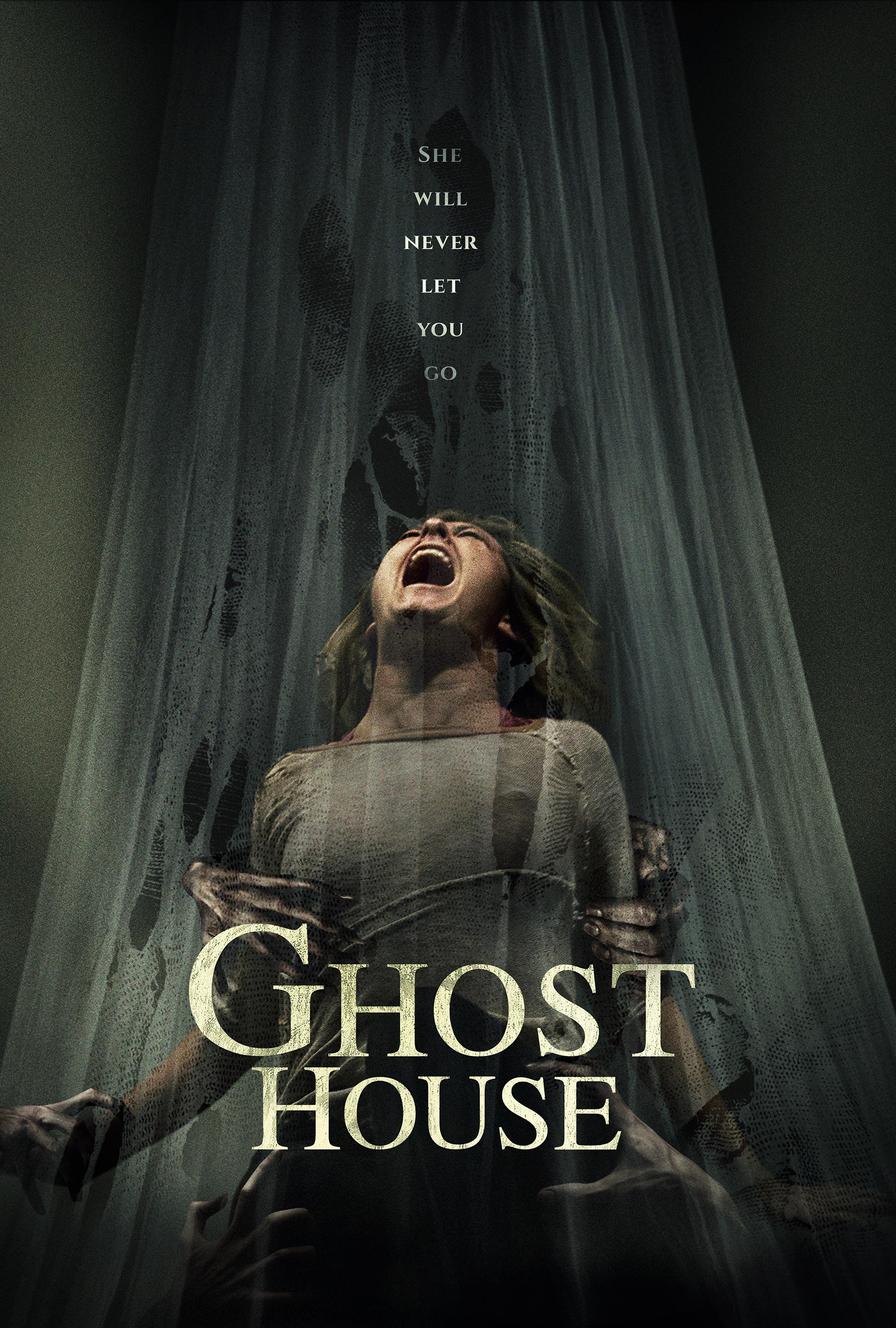 A young American couple travels to Thailand where they learn of artifacts called â€œghost housesâ€. These houses are said to hold spirits of those who have passed. When two other tourists show them a ghost house grave yard, Julie is tricked into disturbing one of the houses. Soon afterwards, Julie is being haunted by the angry spirit who inhabited the house and is now after her soul.

This recent supernatural horror film is a fresh of breath air in the sense that itâ€™s not about a troubled family in a haunted house. Instead itâ€™s a cultural supernatural horror film. While the film still falls under certain horror tropes itâ€™s still a much better story to be told. Iâ€™ve always found that supernatural horror films that take place in other cultures and tell stories of myths about them are the most interesting. Even if some donâ€™t exactly turn out good in the end, it at least takes them in a different direction. Ghost House uses the Thailand culture to its advantage in how it shows the country, the people in it, and their way of life. And the overall setting and filming of the city is excellent. As far as the overall story goes, itâ€™s pretty engaging. The couple at the center of it isnâ€™t exactly likable, but you donâ€™t hate them. Theyâ€™re flawed. But once Julie becomes haunted by the spirit, her fiancÃ© Jim is now willing to do whatever it takes to save her, even if it means bringing this burden onto someone else. The ghost haunting Julie is pretty terrifying and used in some creepy ways. Along with this the film has some creepy sequences in general and has just as much creepy imagery. Itâ€™s only when the final act comes around that the film loses steam. In what should have been a great and intense final act, itâ€™s way too rushed, comical, and ends up throwing in a ridiculous curveball of a plot-point that make the stakes of the film seem less high. It then ends from a cheesy penultimate scene, to one thatâ€™s been used in every other ghost film. Our two leads do a decent enough job, even if their chemistry isnâ€™t the greatest. Scout Taylor-Compton turns in a good performance as Julie. She shows Julieâ€™s fun and adventurous side early in the film with realism, and during her hauntings, she shows the confusion and fear of the character nearly flawless. I say nearly because there are moments where it seems she is over-reaching a bit too much. James Landry Hebertâ€™s performance as Jim is a little hit-or-miss. There are times where his performance is a little cringe worthy, but then there are times when itâ€™s just fine. These good moments mostly occur when he expresses his determination to save Julie and the fear of her worsening condition.

Ghost House is far from a perfect horror film, but itâ€™s a nice break from the usual ghost story weâ€™ve been getting recently. The final act and ending is lackluster, but everything prior is engaging and creepy with Bangkok being a great cultural setting.