Fourteen years ago today, “The Haunting” remake opening in theaters everywhere and was a huge box office hit making nearly $200 million worldwide. It stands to date as one of the highest grossing horror remakes of all time although many critics were less than impressed. Today we are looking at the posters from the original classic “The Haunting” and comparing them with the posters from the remake. Which poster do you like the best and do you feel that the remake deserves more respect than it originally received upon release? 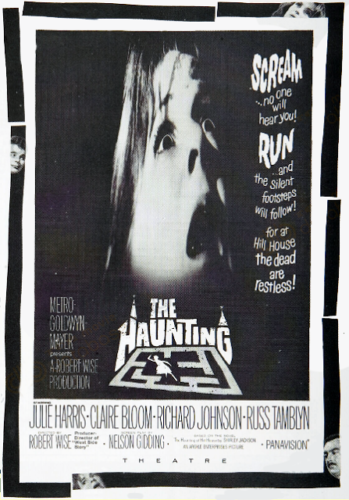 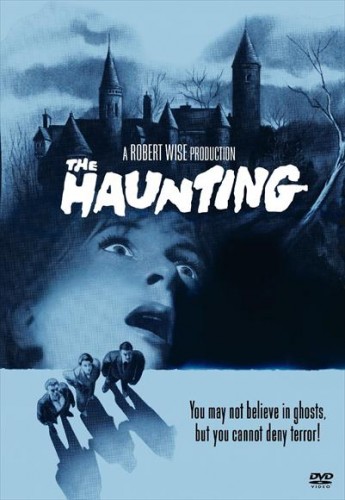 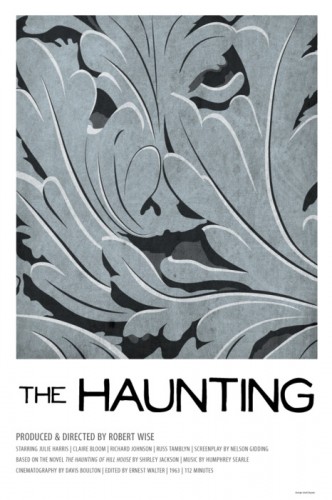 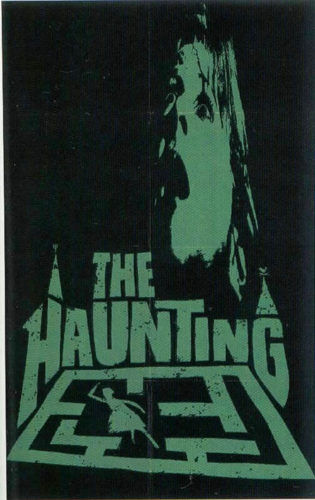 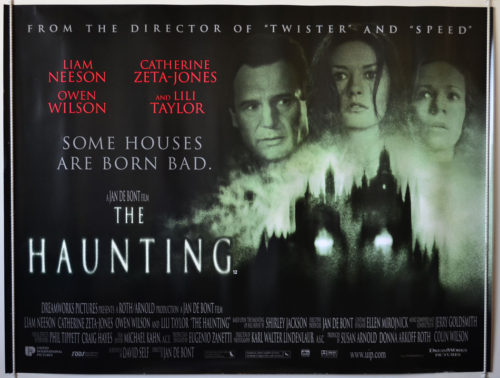 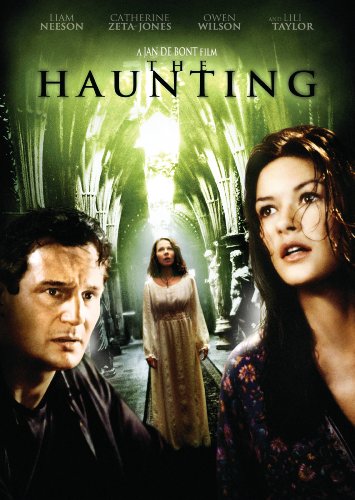 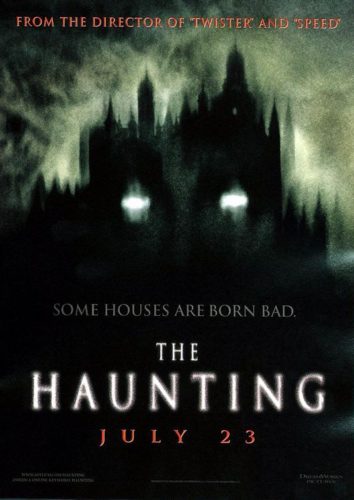