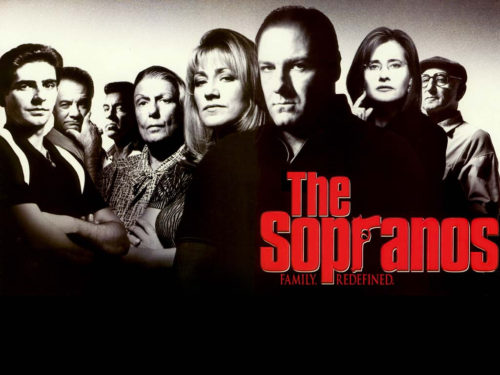 Usually, itâ€™s not even that efficient. Characters canâ€™t figure out where to stow a dead body, or have to rebury a corpse when development threatens to unearth it. A traitorous friend haunts Tony Soprano in visions and dreams of dead fish.

Shame and death arenâ€™t reserved for the family business, either. A hitman dies a bloody death in his car after completing his mission. A husband stuck in traffic finds he has been delayed by the car accident that killed his wife. One character even dies after straining too hard on the toilet.

Life in the Sopranos world is often in the hands of bitter, hideous men with no sense of beauty. That hits pretty close to home, donâ€™t you think?

Popular as it was, The Sopranos mustâ€™ve given nightmares to thousands of viewers expecting a nice mobster bedtime story.