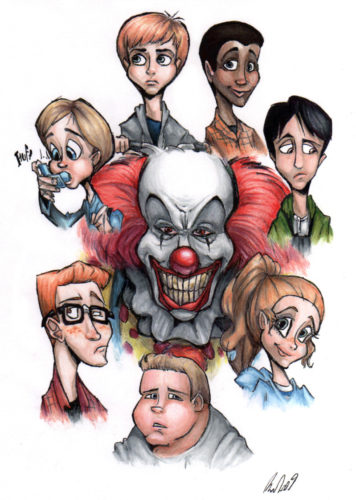 On a brand new episode of Slasher Studios Podcast, our hosts Kevin Sommerfield and Steve Goltz will be chatting with author Jayme K about his latest books “Youth” as well as “Disorderly,” which is available to preorder and has a June 10th release date. Join us live Monday May 27th at 10PM central and make sure to call in with any questions you may have for Jayme.

To listen in live: