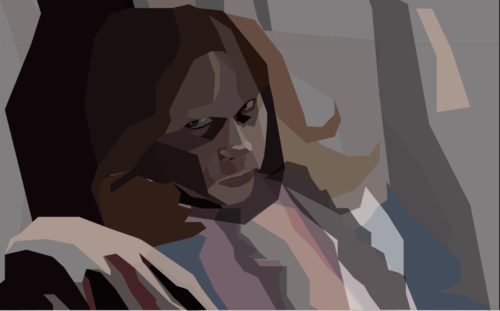 Based on the William Peter Blatty book and adapted to screen by him as well, the film tells the story of a young girl possessed by demons and the attempts of two priests to exorcise her ghosts at the urging of the young girl’s mother. Forcing audiences and critics to rethink the idea of horror was no easy task, but thatâ€™s exactly what Friedkin managed to do with “The Exorcist”. Through his splendid use of his cast and their strong performances, the film was nominated for an unheard of 10 Academy Awards.