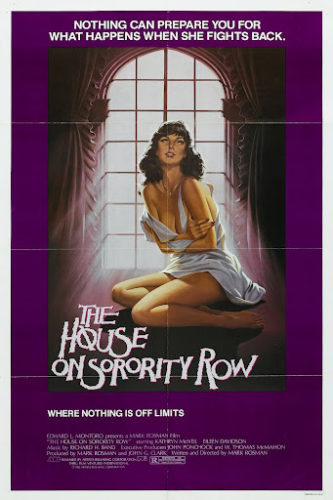 From the kid-friendly director of “Lizzie McGuire” and “The Perfect Man” comes one of the most acclaimed horror films from the slasher era? Everyone’s gotta start somewhere, right? Well that somewhere in the early eighties was horror, specifically the under-appreciated slasher sub-genre. “The House on Sorority Row” began as writer-director Mark Rosman’s calling card in Hollywood, and it was for Stewart Hendler, who directed 2009’s deliciously nasty remake “Sorority Row.” That remake didn’t receive the respect it deserved from audiences or critics and is a fine tribute the world of 80’s slashers. Nonetheless, 30 years later how does the original revenge slasher stack up? Is “House on Sorority Row” worth pledging Delta Delta Die to attend? 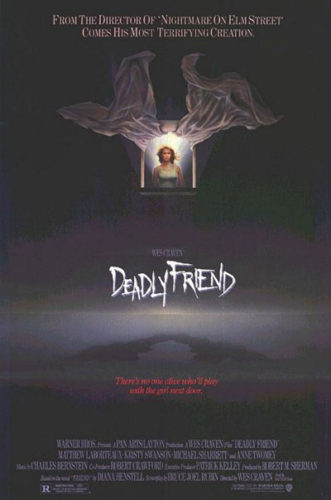