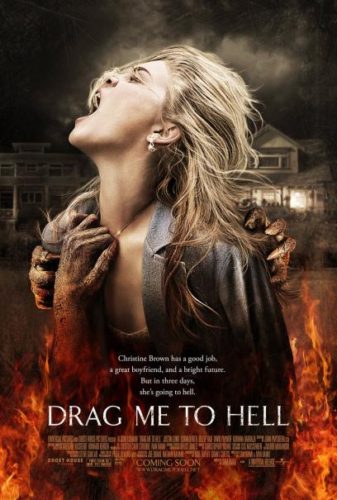 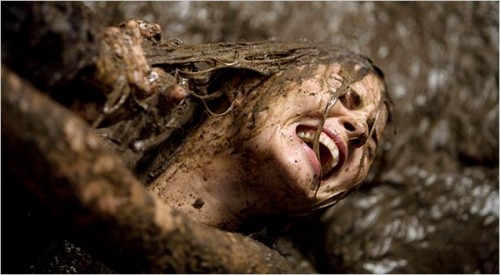 2 thoughts on “Going to “Hell” Has Never Been So Much Fun: “Drag Me to Hell” Review”