To listen to our show:
http://www.blogtalkradio.com/slasherstudios/2011/07/11/slasher-studios-top-10-horror-characters

10. Maddy-â€œFriday the 13th Part VII: The New Bloodâ€
A geeky girl with spirit, Maddy is the perpetual best friend who canâ€™t get a guy and doesnâ€™t have a clue. After being told that she needs a little â€œtouch up workâ€, Maddy gives herself a much needed makeover. Sadly, Jason is the only one who gets to see it as Maddy sees her ultimate demise just minutes later.

8. Tangina- â€œPoltergeistâ€ series
Everyoneâ€™s favorite little munchkin from horror, Tangina is a hoot. Whether it be the way that Zelda Rubinstein â€œsingsâ€ her lines or the fact that she is the only character in the entire series to know what the hell is going on, her character is just plain fun. 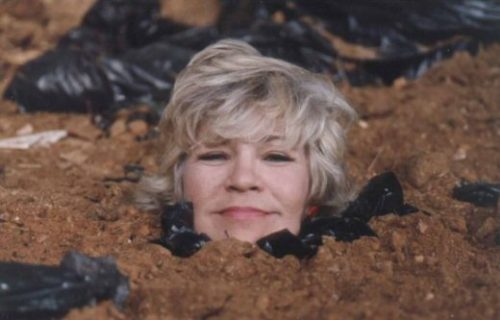 7. Lily-â€œSleepaway Camp 3: Teenage Wastelandâ€
Another staple of the 80â€™s slasher genre: the overacting old lady. Lily just wanted to put the camp back together. She knows that no one wants to go to a camp where everyone has been â€œslauuuugghhtterredâ€! Lily is crazy fun and gets the ultimate death by Angela: death by lawnmower. â€œGET ME OUTTTTTTAA HERE!â€

6. Annie-â€œFriday the 13thâ€
One of the sweetest characters ever in the â€œFridayâ€ series, Annie should have been our final girl of the piece. Sadly, she is killed before she even has a chance to get to camp. She is fun, bubbly, and warm-hearted. Three traits missing from 90% of â€œFridayâ€ teens.

5. Mo-â€œThe Conventâ€
Mo, the pseudo goth girl who knows all the rules about demons. Mo is brash, in-your-face, and frequently quite hilarious. With lines like â€œAre you a bulimic bitch?â€ only adds to her appeal. Sadly, much like Annie, she doesnâ€™t make it very far into the film.

4. Ethel-â€œFriday the 13th Part V: A New Beginningâ€
If â€œSleepawayâ€ had Lily, â€œFridayâ€ had Ethel. Ethel is brass, white trash who utters every line with vile contempt. Every single scene that she appears on camera works in this film and she is easily the most entertaining adult character in the entire series. How can you not love a mom that tells her son that heâ€™s â€œa big dildoâ€ and should â€œeat his fucking slopâ€.

3. Kirby- â€œScream 4â€
A welcome surprise from the new â€œScreamâ€ film, Kirby is sweet, fun, knowledgeable about horror movies, and beautiful. Kirby is the postmodern character that should be in every horror movie today.

2. Judy- â€œSleepaway Campâ€
The ultimate 80â€™s bitch. How bitchy is Judy? She has to have her name embroidered on her shirt. She is just plain mean. Along with her friend Meg (M-E-G) these two girls rule the show and play up the hammy campiness of the script beautiful. 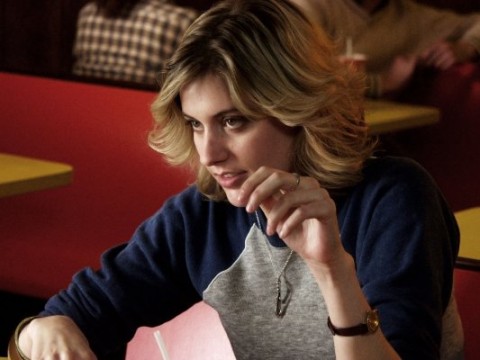 1. Megan-â€œHouse of the Devilâ€
Poor Megan. One of the smartest, funniest, and most realistic college students Iâ€™ve seen on film, Megan is the best friend with the brains. She knows thereâ€™s something wrong with the house. Something wrong with the people that live there. She knows thereâ€™s a reason why her friend shouldnâ€™t babysit. But sadly her friend doesnâ€™t listen and Megan becomes the first victim in one of the all time great jump scenes of the past decade. Poor Megan.