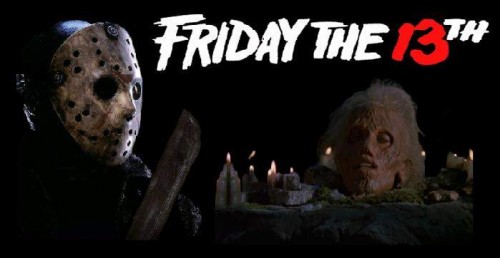 On tonight’s episode of Slasher Studios, Kevin Sommerfield and special guest Joshua Schuh went over their favorite and least favorite final girls from the “Friday the 13th” series. Click on the link below to listen to an archive of the show:

Without further ado, here is the official Slasher Studios list of the best and worst Friday the 13th final girls:

1) Ginny-“Friday the 13th Part II” (1981)
Ginny truly is the best of the best when it comes to final girls. A smart girl with a good head on her shoulder, she uses her knowledge of psychology in her battle with the childlike Jason. She isn’t afraid to get dirty and fight and is a true triumph when it comes to final girls. Laurie Strode would be proud. 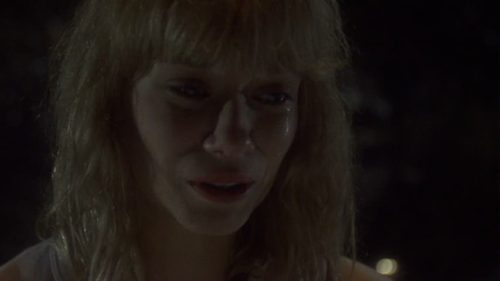 2) Tina-“Friday the 13th Part VII: The New Blood (1988)
While it is true that Tina has an unfair advantage when it comes to being a final girl in that she is telekinetic but even if she wasn’t she would be sure to put up one hell of a good fight. Possibly the most independent of the Friday girls, Tina is trying to get over a nightmare of a childhood (a childhood in which she sadly killed her father) and she isn’t going to let anyone stop her. Jason vs. Tina is a damn good match. 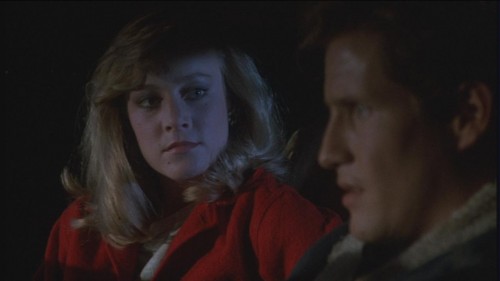 3) Megan-“Friday the 13th Part VI: Jason Lives (1986)
Probably the most likable final girl in the series, Megan is just a tough little cookie who is fun with a bit of an edge. While it can be argued that Tommy is technically the “Final Girl” in this piece as he does have more screen time and more of a back story than our dear Megan, we must remember that a hero is only as good as its heroine. Tommy has definitely found a worthy heroine in Megan.

1) Chris-“Friday the 13th Part 3”
One of the most annoying final girls in the history of final girls. Chris is the kind of annoying, spoiled little princess that you can’t wait to die. The fact that she doesn’t is just an insult in one of the lamer Friday the 13th sequels. It really is too bad because this film was the Friday where Jason received his mask and had a great barn finale. Sadly these are the only two things memorable about this dismal sequel. 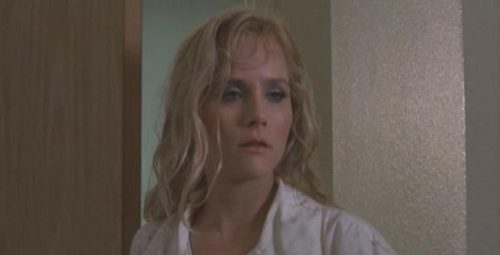 2) Pam-“Friday the 13th: A New Beginning”
Umm..how can I put this nicely…Pam is just a little too…old to be a final girl. She seems like she would make a great mom type character but she doesn’t seem believable as a love interest to Tommy and a fighter to Jason. The fact that she spends a good third of her running time running around and falling down in the mud and rain doesn’t help matters much. She seems like a nice girl but bad casting here. 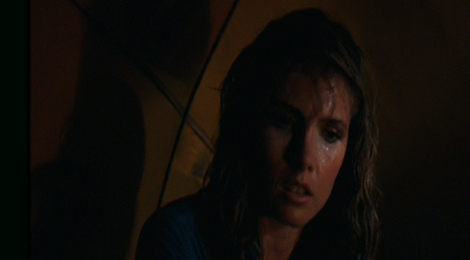 3) Trish-“Friday the 13th: A New Beginning”
“NO TOMMY NOOOOOOOOOOOOO!”
I know that I’m in the minority here but I always found Trish to be useless. She walks around for half of the movie looking confused as to what is going on around here and when she does figure it out and people start dying, she needs her brother to save her. Ugh. I don’t like kids in horror movies and I don’t think a child should have to save a young woman entering into adulthood.

To order the ultimate collection: Friday the 13th: The Ultimate Collection (Parts I – VIII + Jason Mask)

5 thoughts on “Slasher Studios: The Best and the Worst of the Friday the 13th Final Girls”