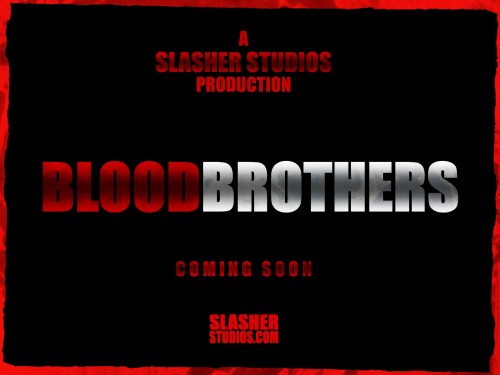 This is my second time working with Slasher Studios and it really has been such an honor. My good friend, (the other) Hannah, actually had to talk me into auditioning for both Popularity Killer and Blood Brothers, and I could not be more happy that I gave in. The cast and crew were both wonderful to work with and extremely talented. I had more fun than I could ever have imagined. The director, director of photography and the producer were a pleasure to work with and I would happily work with all of them again in a heartbeat.

I could not have asked for a better experience and I look forward to hopefully having even better ones with Slasher Studios in the future. Thanks to everyone who worked on this film, without even one of you, this filming wouldn’t have gone as well as it did. Let’s do it again sometime?