Ranking a horror film series is usually just asking for trouble. For every one person that agrees with you, there will be at least a dozen that feel cheated by your list. â€œHow DARE you rank X above X? What were you thinking?!?!â€ Today at Slasher Studios we have decided to take my ranking skills to the test and take on the Final Destination franchise. Agree with the list? Disagree? I want your feedback! Which Final Destination film do you feel is the most successful? The following is my list from best to worst. Let the games begin! 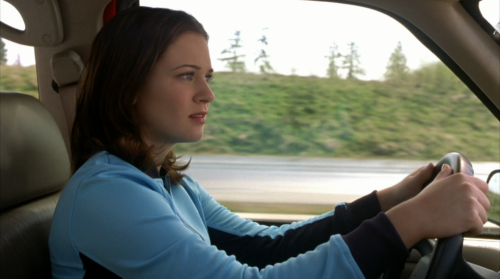 “Final Destination 2”
â€œFinal Destination 2â€³ is wittier, smarter, and bloodier than its original. It is clever in the way that it ties our characters from this film with characters from the previous installments. The deaths are incredibly inventive and stand as the best deaths of the entire series. The ending in particular is a black comedy miracle that shouldnâ€™t work but does. Granted some of the acting can be a bit over-the-top and melodramatic and some of the effects donâ€™t hold up as well as others. Nonetheless, this is still the rare sequel that takes everything that works about the original film and adds to it. A definite must see for fans of the original.

“Final Destination 5”
Original concept? No. Great acting? No. Wonderful story? No. But..letâ€™s be honestâ€¦who cares? â€œFinal Destination 5â€³ is the most fun Iâ€™ve had at the theater thanks to an ingeniously clever ending. This movie works from beginning to end thanks to some incredible death scenes and some solid performances. This is actually the first â€œFDâ€ movie that Iâ€™ve seen since part 2 in which I actually CARED about the characters. This isnâ€™t a perfect movie. The middle drags a bit and I did feel a bit cheated by at least one death. Nonetheless, this is by far and away my favorite of the series. Just donâ€™t let ANYONE give away the twist ending. Thatâ€™s the best part of all. 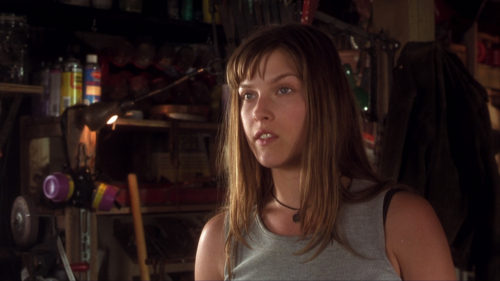 “Final Destination”
“Final Destination” found mixed reviews as it was released. Some complained about the acting and felt the film was dramatically flat. Many critics found it be be crude and a waste of time and money. But, with all the negativity coming from these old-stuffy and out-of-touch â€œfilm critics,â€ the film found itself a worthy fan base and took in 10 million on its opening weekend. The film peaked at number three and lasted in theaters for 22 weeks in the United States and took home an impressive 112 million internationally. With the financial success from Final Destination, this movie was able to spawn multiple sequels with extremely high success overseas, a rarity for a slasher series. Overall, itâ€™s a fun start to a fun series. The characters are fairly likable here and the death scenes are fairly ingenious. But, I still enjoy Part 2 more. 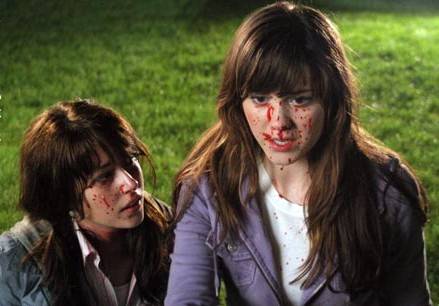 “Final Destination 3”
The cons: The acting is bad, the story borderline, but it doesn’t really matter. The pros: The deaths (nail gun, tanning bed, cherry picker) are ingenious in their design and that ending is one of the better ones of the series. Nonetheless, in all honesty, this is probably my least rewatchable of the franchise (four is worse but at least it is twenty minutes shorter). The characters are pretty annoying and movie feels strangely padded. After the wonderful “Final Destination 2”, this feels a bit like a let down. That being sad, there is enough carnage candy to go around for those who love their bodies extra bloody. This isn’t high art by any means but it gets the job done. 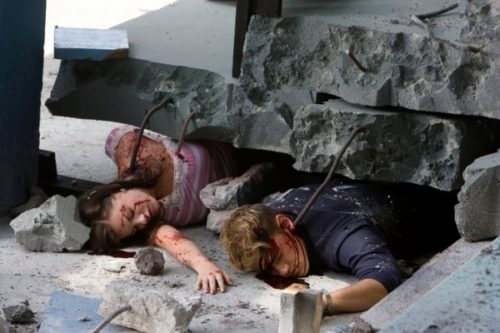 “The Final Destination”
At barely 82 minutes, its hardly even a movie. The film plays out like a collection of â€œbest ofâ€ deaths that you might find in the $5 bin at Wal-Mart. Itâ€™s a collection of been there, done that situations in which the actors donâ€™t have names, they have death orders. I can just see the production team now, â€œBody #18, you are needed on set now!â€ Itâ€™s all just really, really stupid. But, and this is a huge but for a lot of slasher fans, it somehow all works. Itâ€™s less serious than the disappointing â€œFinal Destination 3â€³ and the actors seem to be having a good time with their meager parts. I know a lot of slasher fans hate this sequel but I had a good time. Go in with low expections and maybe youâ€™ll have a bloody blast as well.