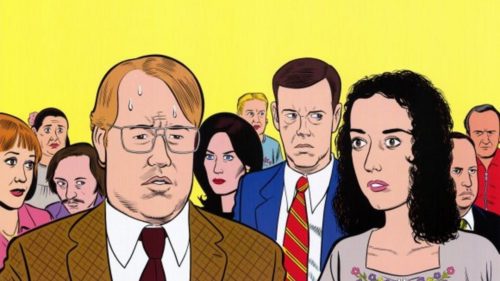 The Monster: Within Bill Maplewoodâ€™s (Dylan Baker) troubled mind, a battle rages. His self-destructive loathing is at war with his desire to become a sexual predator. When he offends and is revealed as a criminal, he must answer difficult questions from his son.

In a film with an obscene phone caller, adulterers, and a murderer, Bill Maplewood still manages to make stomachs turn. His slow preparation and obsessive planning before the crime make viewing uncomfortable, to say the least.

The Shared Fate: Unfortunately, there are hurtful people in the world who use their averageness to mask their crimes. Few films spend as much time with the abuser as a mundane citizen.

Happiness is a clear reminder we wonâ€™t always see bad things before they are connected to our lives. At over two hours of running time, it forces audiences to live with this threat for much longer than they would like.