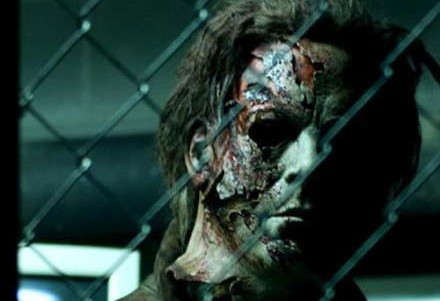 I know that most horror fans seem to despise this movie but I find it to be a beautiful shot, misunderstood gem of a horror film. I admire Zombie for not doing a straight up remake of the original sequel and I like how you actually are able to see the emotional grief that the first travesty has caused its characters. We are able to see Laurie and Annie as real, flesh and blood characters that are each trying to deal with this travesty the only way that they know how. Itâ€™s not a perfect film (the horse imagery is out of place to say the least) but it is an ambitious film and thatâ€™s more than you can say about most horror movies today.