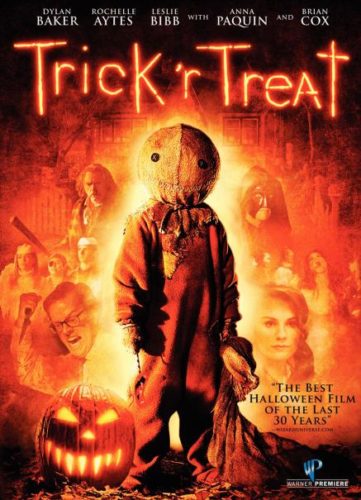 Anthology horror films seem to be a dying breed. Gone are the days of Creepshow and Tales from the Crypt and in are the days of supernatural horror and torture porn. Good anthology horror films are some of the hardest horror films to make. It is hard enough for a good filmmaker to come up with one captivating story let alone three or four, or, in the case of Creepshow, five stories. So it is with this in mind that I dig my teeth into Warner Brothers’ long delayed Halloween themed anthology horror flick Trick r Treat. Is it a delicious treat for slasher maniacs everywhere? Or is it an apple covered razor blade? Well…let’s see… 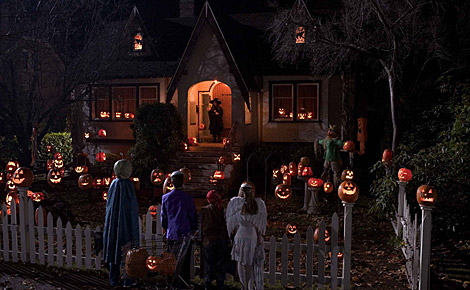 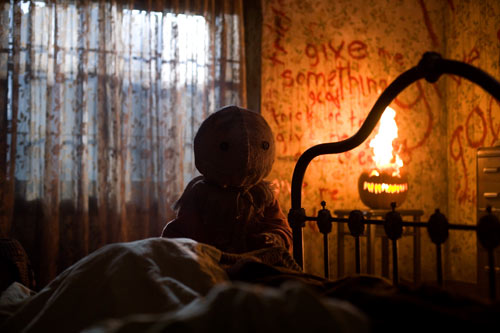