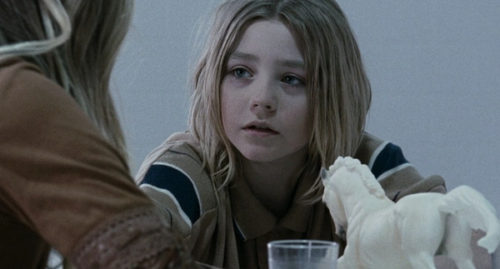 Rob Zombie’s Halloween is quite simply brilliant. I am one of the few horror fans out there that prefer Rob Zombieâ€™s â€œHalloweenâ€ to John Carpenterâ€™s â€œHalloweenâ€. I know, itâ€™s blasphemy and I will go down in horror hell for saying such a thing. But I personally love the back story that Zombie gave Michael and feel as though everything about the film (from the acting to the directing to use of music) is just about perfect. This is the rare remake that actually takes chances and dares its audience to actually FEEL something. For what it is worth, I’ll take this over the limp and uninspired “Friday the 13th” remake any day.