Last year we slashed up our own list of some of our favorite, and least favorite, Friday the 13th final girls. Today, we have a second opinion as Andrew Beirl attacks the original Friday 8. Agree? Disagree? Post your comments below and we hope you had a bloody good Friday the 13th!!

1. Ginny (Part II)- Hands down, the best final girl in a Friday the 13th movie. She is smart, resourceful and likable. Ginny using her Child Psychology background to trick Jason was a interesting idea, if only she had knocked the head off the table. Her final chase scene is one of my favorites of the series. 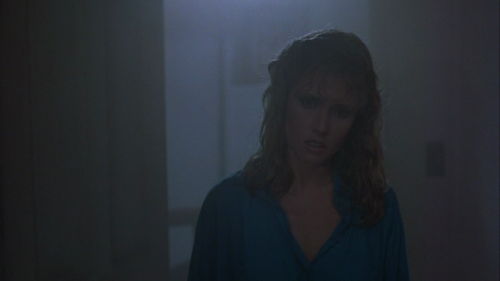 2. Trish (The Final Chapter)- A lot of people only seem to remember Tommy killing Jason in The Final Chapter, but Trish does her fair share of damage to Jason. She will protect her little brother at the expense of her own life. She goes down as the most realistic final girl, her fear is so believable. 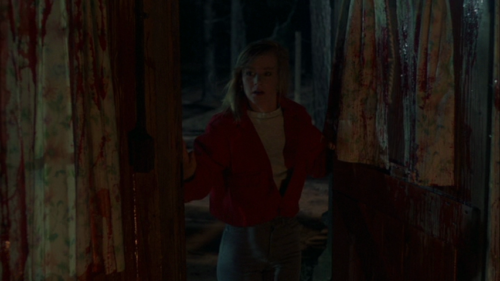 3. Megan (Jason Lives)- Megan is a wild card when it comes to Friday final girls. Some love her to death, others think she is too “free-spirited” to be a final girl. I see a lot of “Paula should have been the final girl!” For me, Paula was too meek. Sissy, however, would have made an equally fun final girl. Now, I loved that Megan wasn’t the usual final girl. She was sassy, sexy and just along for the ride until everything goes down. Then she’s not afraid to take a boat motor to Jason. 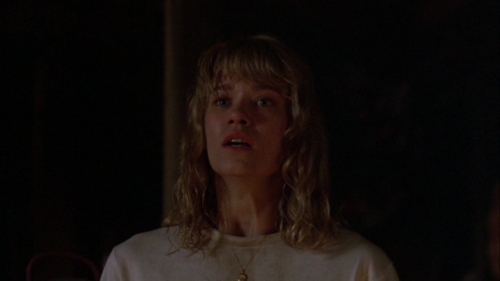 4. Tina (The New Blood)- If I had made this list 5 years ago, Tina would have been further down. I have been coming around on Tina. I always felt the psychic powers were unfair, but then I realized almost every final girl had help in one form or another. She does deliver a good performance and the telekinetic showdown is fun. 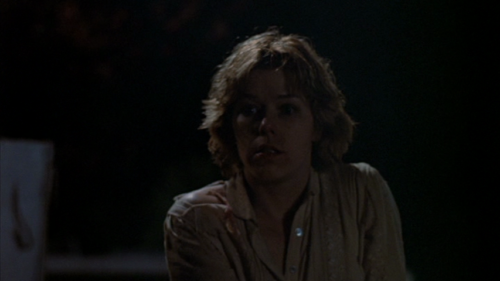 5. Alice (Original)- I love Adrienne King. She is so sweet and energetic. If you ever have the chance to meet her at a con, do it. She’s a ball. As far as Alice, she’s a serviceable final girl. My only real issue is the amount of times she knocks down Mrs. Voorhees and runs away. It gets repetitive. 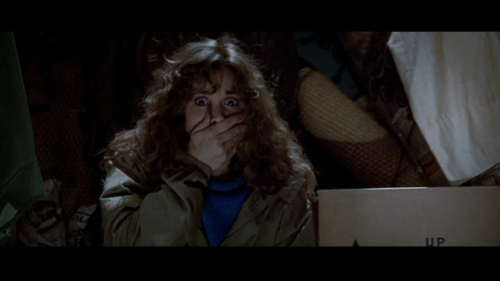 6. Chris (Part 3)- I’ve always seen Chris as shrill and kind of annoying. Her final chase scene is great, but the rest of the movie she just comes off kind of spoiled. I wish we could have had the original dream ending where Jason beheads her, I think part of the reason I am ambivelant towards Chris is that lame dream scare ending. 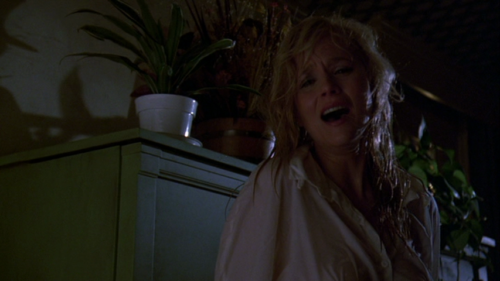 7. Pam (A New Beginning)- Dull as toast. She has nothing that really makes an impression except a wet white shirt. Her character doesn’t really have much of a personality and it’s a little creepy how touchy-feely she is with Reggie. 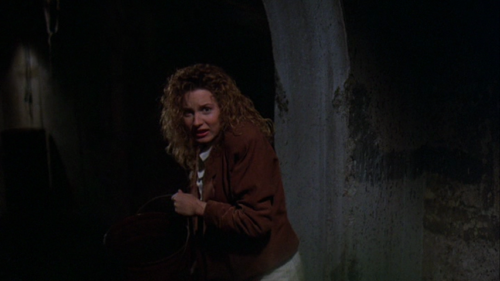 8. Rennie (Jason Takes Manhattan)- Jensen Daggett seems like a fine actress and she is a lot of fun on the documentaries about the Friday series. Unfortunately, she is saddled with an extremely dull character with a confusing psychic connection to ghost child Jason. She really does nothing except throw a bucket of toxic waste at Jason. Plus, she is the cause of Mrs. Van Deusen’s death, driving the police car into a vision of Jason as a child.