Today at Slasher Studios we are celebrating three slasher films all revolving around April Fools Day. As Hollywood tends to work in pairs and sometimes more, all three of these slashers were released in 1986. Paramount won the title use of April Fools Day and the other two films had to settle with the “lesser” titles Killer Party and Slaughter High. Either way, enjoy the following artwork from the films and let us know which one is your favorite. 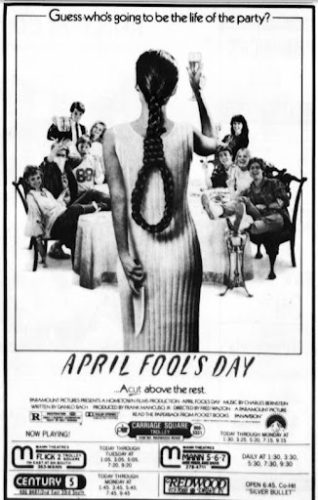 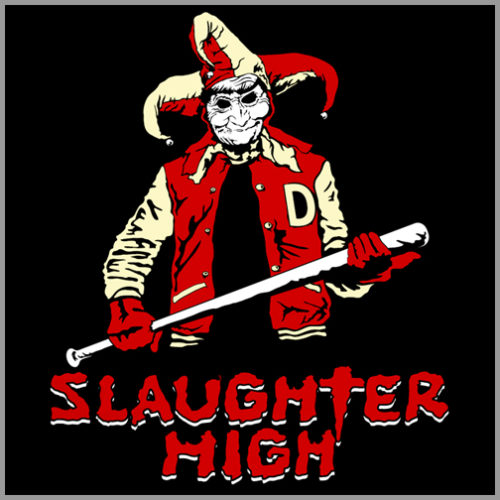