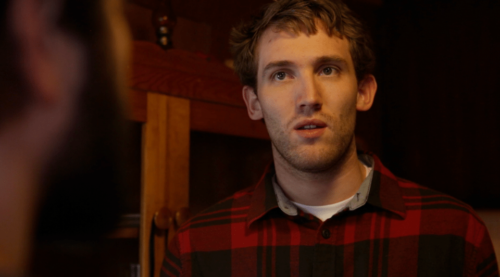 We have some good and bad news for you Dismembering Christmas fans. Due to scheduling conflicts, Steve Goltz will not be directing the upcoming slasher. We wish him all the best in the world and hope he will be back for the next Slasher Studios film. However, we DO have a new, up-and-coming director who is going to give it his slasher best. Austin Bosley, who will also be playing Travis in the film, has a lot of passion, energy, and excitement for both the genre as well as the script Steve & I wrote. We couldn’t be more excited to be working with him. Welcome Austin to the Slasher Studios family!