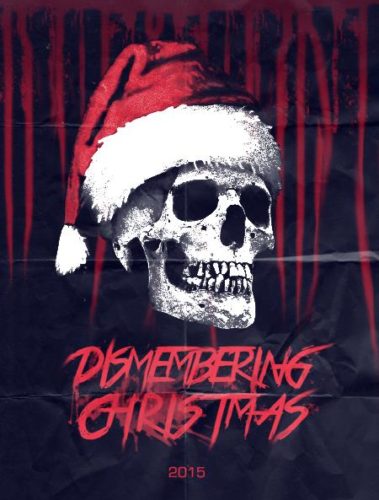 As many of you many know, Slasher Studios’ second slasher feature, Dismembering Christmas, was successfully funded last week through Kickstarter. We cannot wait to make this the gory Christmas slasher that you’ve been waiting for and cannot thank you enough for the incredible support. As a reward, we have a very special gift for the backers from the punk-pop group The Robinsons. We worked with them on Don’t Go to the Reunion and they are back creating some kick-ass Slasher Studios tunes just for you!

The Robinsons would like to thank all of the Dismembering Christmas Kickstarter backers for supporting independent artists and for helping another slasher reach the screen. We are huge fans of Slasher Studios and recently recorded songs inspired by their films. The EP will be released online for free this Halloween via Ramone to the Bone Records, but, as a backer, you will be able to download the tracks now by using the link provided in the most recent Kickstarter email. Thanks for supporting indie cinema and indie music!!