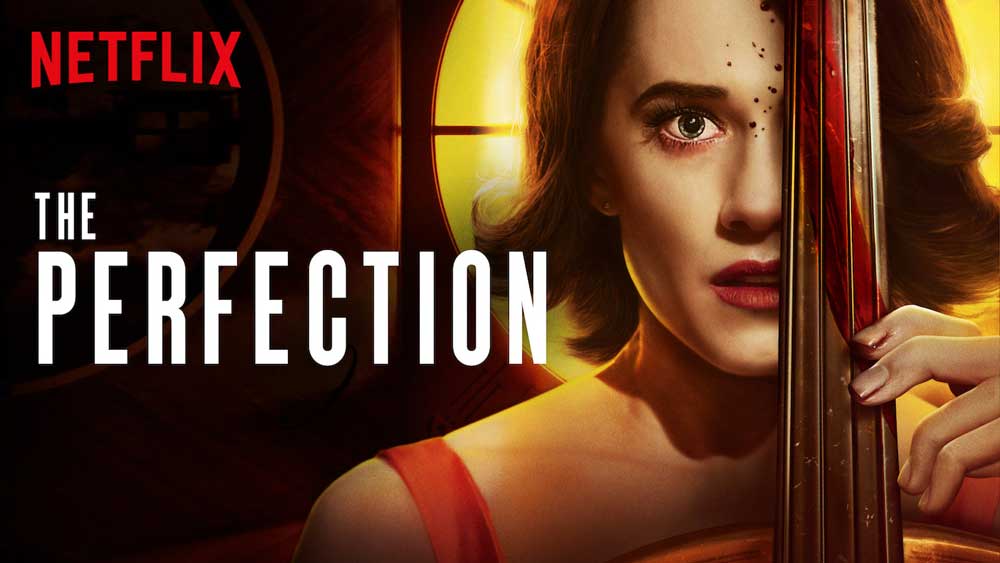 Charlotte is a woman who was once a child prodigy as a talented cellist. But when her mother fell ill, she was forced to quit and care for her. Years later, after her motherâ€™s passing, Charlotte returns the life she left behind to a party thrown by her old teacher. There, she finds that heâ€™s found himself a new pupil named Lizzie. As Charlotte and Lizzieâ€™s relationship grows, strange occurrences begin to happen.

This film a very tough one to talk about without giving too much away. Go in VERY blindly with this one in order to allow the surprises of the film to be more effective. This is how I went in, and Iâ€™m so glad I did. There are so many different layers to this film that it keeps you guessing of what will happen next and where it is going to go. Some parts are pretty grotesque, some are shocking, and there is plenty of intensity throughout to keep it engaging, along with the constant twists and turns. By the end of the film, you do find yourself asking certain questions, but much of these are more or less things you can form your own conclusion on.

More than anything this is a film where the ride to the final crazy and satisfying conclusion is worth taking. The performances by our two leading ladies (Allison Williams as Charlotte and Logan Browning as Lizzie) are great and are just as layered as the film itself and they nail every aspect because they completely and psychologically with the story and the characters they are playing. As of right now, this is probably the best horror film of the year so far. Once, again, GO INTO THIS AS BLIND AS POSSIBLE!