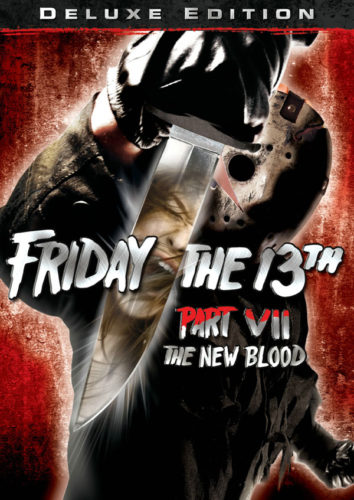 “Jason Lives”, although one of the better entries into the “Friday the 13th” series, was definitely not the moneymaker that Paramount was used it. The film grossed $19 million at the box office (against a $3 million budget) and it was the first film in the series not to debut at number one. Clearly, the film was just a cash cow for Paramount but something needed to be done to fix the series. Something that would bring in a new audience, a “New Blood”. In comes Carrie…urgh, I mean Tina to battle Jason for one last time? Haha…far from it.

Tina Shepard is a special girl. She has the gift of telekinesis (which allows her to manipulate objects by thought). But her gift is also a curse, mainly because she caused the death of her father on the docks of Crystal Lake. Now, Tina has returned home with her caring mother and her conniving doctor, who wants to exploit Tina’s powers and become famous. But the teenage residents of Crystal Lake have something more to fear than Tina’s powers as she accidentally frees Jason Voorhees from his watery grave. And Jason’s really in the mood for a good ol’ teenage massacre. 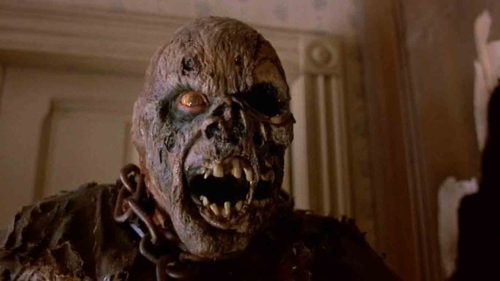 “The New Blood” is everything that a “Friday the 13th” sequel should be. It has some creative deaths (gotta love that sleeping bag death) and a meaner than ever Jason played by the great Kane Hodder. The reason why it really works though? Itâ€™s fucking Jason meets Carrie with a tour-de-force performance by Lar Park Lincoln as Tina. This movie just works from beginning (a six movie montage narrated by Crazy Ralph, yes please!) to end (the final showdown between Tina and Jason is the most suspenseful the series has been since Part 2). Itâ€™s just a damn fun movie. I still wish it hadnâ€™t been raped by the MPAA (all of the death scenes are cut) and if the final reveal (Tinaâ€™s dad) wasnâ€™t as lame. Still a damn good sequel.