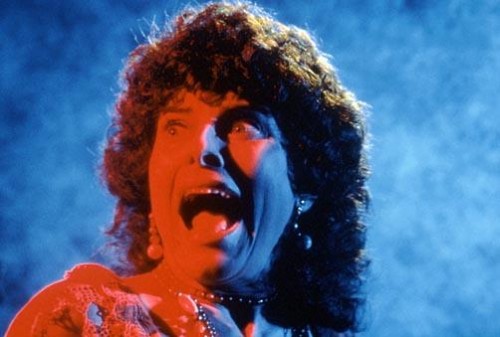 The ever enchanting Adrienne Barbeau is best known among horror fans as one of the original Scream Queens. She is one of the few actresses who is not afraid to attack each role with gusto. From Stevie Wayne, the beautiful, gravelly voiced DJ in John Carpenter’s “The Fog” to the biggest bitch of in all horror anthologies, Wilma Northrup, in George Romero’s “Creepshow”; there is simply nothing that Barbeau can’t do. She has worked with some of the greats of the genre, including the aforementioned Carpenter and Romero, she has also appeared as Alice Cable in Wes Craven’s underrated classic “Swamp Thing”. More recently she appearing in one of the best direct to video horror films Slasher Studios has ever seen, “The Convent”. A mix of “Evil Dead” and “Night of the Demons”, “The Convent” is a hoot and a must see for every genre fan. If you haven’t seen it yet, click on the link below and order your copy today. we PROMISE you that you won’t regret it and Slasher Studios never breaks a promise.

To order: The Convent