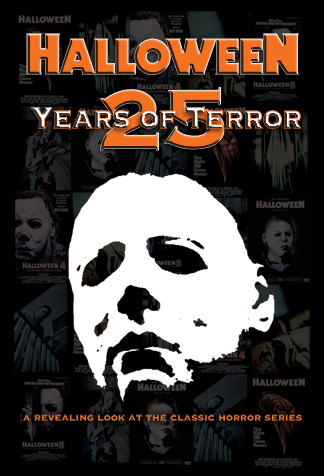 On this week’s show, Kevin Sommerfield and Steve Goltz will be going over the first half of the Halloween series. The groundbreaking oriignal, 2, 4, and 5 (we don’t count 3 as a “real” Halloween film…haha) Make sure to listen in live tonight, October 9th at 10PM central to find out what we thought of the series as a whole as well as our indidivual reviews of the first half of the series.