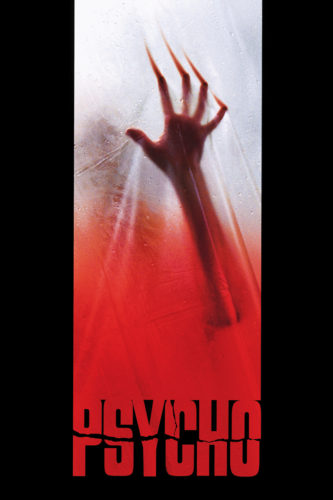 For me, the worst remake is Gus Van Sant’s Psycho, which came out in 1998. I have watched this film more then once,but I still think it is terrible and it by far the worst remake. The main problem with this film is that it is a shot by shot remake that totally copies the original film.

Besides adding a few different things, which were terrible anyway, this film is just a terrible knock-off of the original film. This also is terrible for it’s off timing ,especially the shower scene, and the acting is very weak overall. Vince Vaughn as Norman Bates and Anne Heche as Marian Crane are the worst in the film. They portray the characters horribly. If I had one rule of film it would be to not remake a Alfred Hitchcock film. I see where Gus Van Sant tried to pay homage to Hitchcock’s film,but it just turned out to be a mess of a film.

But the plot is very simple and without spoiling anything here it is. After Marian Crane (Anne Heche) leaves town after taking a large amount of money from her job, she decides she wants to take off and see her lover played by Viggo Mortensen. One stormy night she stops at a small motel where meets Norman Bates (Vaughn). After a while, Crane decides what she did was wrong and wants to return the money. But will she make it in time to return the money or will someone stop her first? Norman’s Mother!!