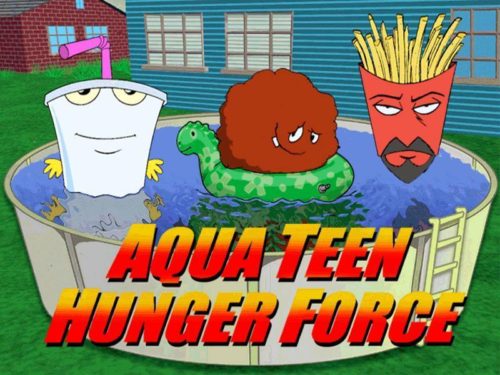 The Monster: In both episodes of these television shows, the monster is a disturbed maniac. Willie Nelson, in â€œThe Shaving,â€ does a better job of hiding his monstrosity as he is lamely tries to frighten people on Halloween. Eric Cartman, the legendary hero of â€œScott Tenormen Must Die,â€ has never been shy about his sadism. In this episode, however, Cartman takes evil to the next level.

The Horror: The expected hijinks and hilarity go to a different, darker place when these episodes finish their stories. Pranks and shenanigans escalate to cannibalism and mass murder.

Animated comedies often take back their most extreme moments with some sort of fourth-wall-breaking joke or character waking up from a dream. These episodes offer no such solace. Willie Nelsonâ€™s lair of dismembered bodies – a haul that would make Leatherface green with envy â€“ is lingered upon until we realize the episode isnâ€™t backing away from his slaughter. When Cartman reveals to Scott Tenormen the full extent of his revenge, he cackles and tastes Scottâ€™s tears for longer than the average viewer might want him to.

The Shared Fate: Awful things are done by people who have lives outside of their crimes and transgressions. We donâ€™t usually meet the worst people in our lives while theyâ€™re committing their worst sins. We meet them in better moments and then find ourselves forced to face what they are capable of when they reveal who they really are.

You may not have friends keeping a yearâ€™s supply of slaughtered corpses in your attic, like Willie Nelson. You may not have a friend who would trick you into eating the murdered flesh of your family like Cartman did.

But youâ€™re never really SURE about all of your friends, are you?