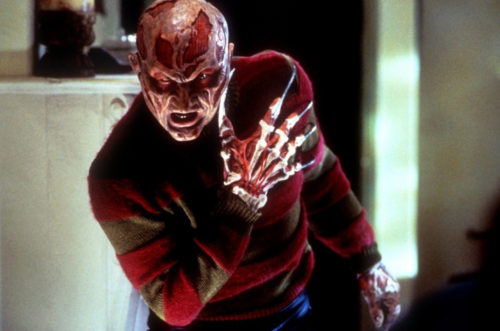 To me, New Nightmare is that rare horror film in which everything works. The performances are pitch perfect, lead by a tour-de-force performance by the amazing Langenkamp (she has never been better than she is here). The script is full of twists and turns and the movie is quite possibly the best looking of the entire series. What starts out as a maze of mirrors becomes something much more than your typical nightmare. As I said before, the film brilliantly examines the role film plays on those who watch it. Something that Wes Cravenâ€™s Scream would play out to great effect two years later and something that I myself toyed with in writing Popularity Killer. I really canâ€™t say enough about this film and homages to the original are expertly placed. I think about this film on a nearly daily basis and I hope one day to create a work on art that has the same merits of this film. It really is something special.