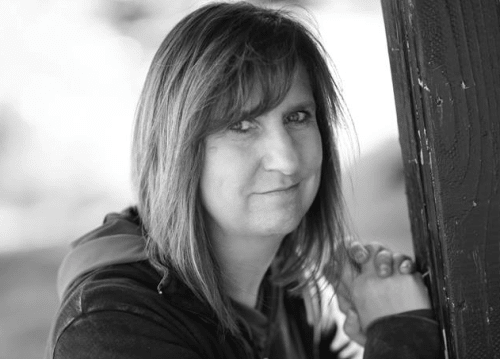 Marla Van Lanen (Donâ€™t Go to the Reunion, Dismembering Christmas) has officially signed on to play a role only known as â€œMotherâ€ in the upcoming horror film Man Kills, Jesus Saves.