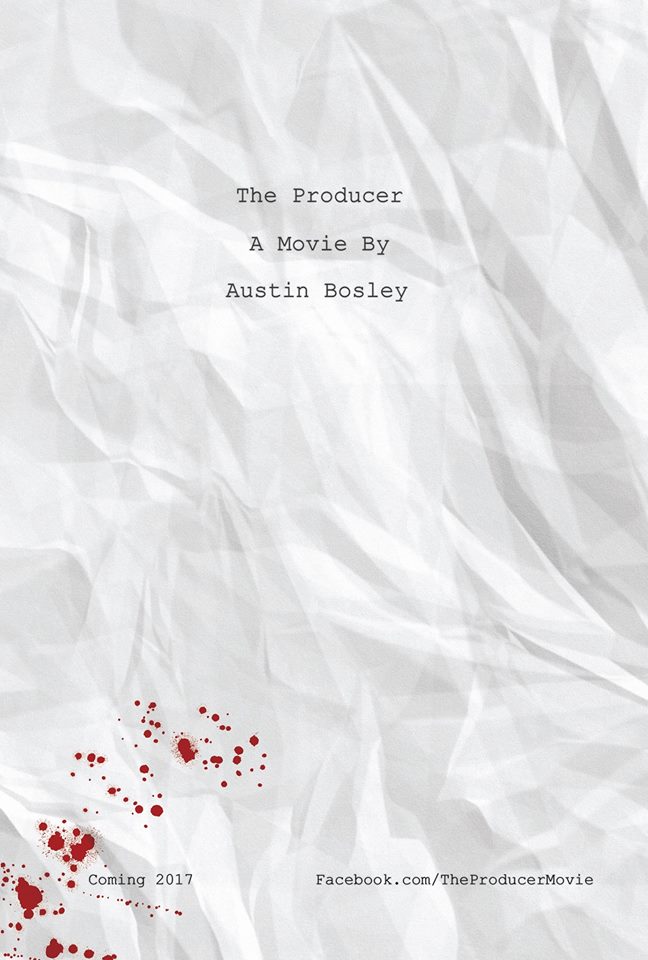 On a brand new special episode of Slasher Studios Horror Podcast, Slasher Studios will be chatting with writer/director Austin Bosley about his brand new film, THE PRODUCER. Austin previously directed DISMEMBERING CHRISTMAS for Slasher Studios and we know his latest film is going to be one hell of a horrific treat.

Want to become a backer and support indie? Check out the Indiegogo page for the film & make sure to also pick up Austin’s first feature on limited edition VHS & DVD.