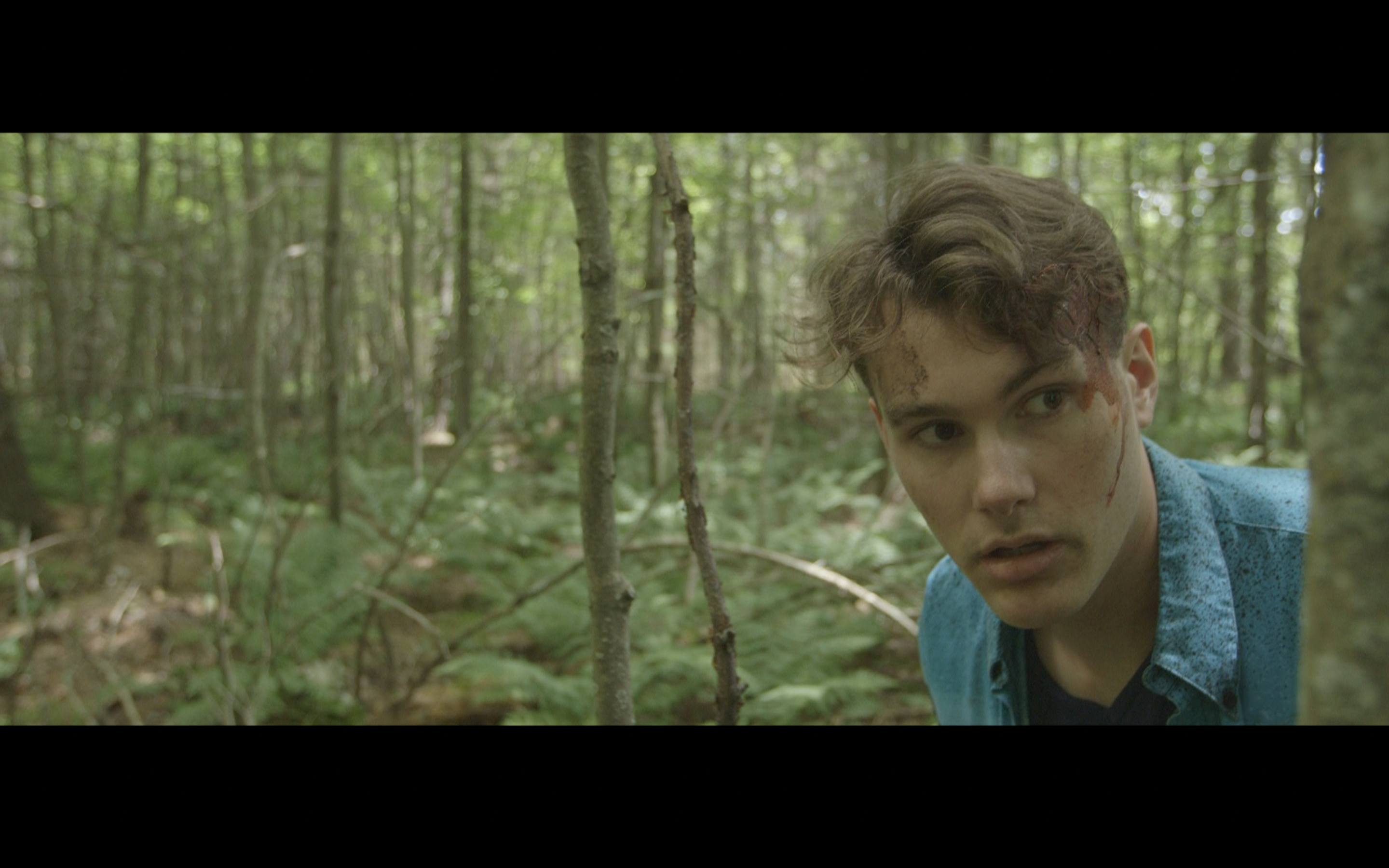 We are thrilled to announce that our latest horror film, IRRATIONAL FEAR, has been chosen as an official selection at two upcoming killer film festivals. This Sunday, October 7th, IRRATIONAL FEAR will be closing night screening at the NEPA Horror Film Festival and on Saturday, October 13th the film will be screening at the Northeast Wisconsin Horror Festival with select members of the cast & crew in attendance. In addition to these two killer screenings, the Irrational Fear crew will also be appearing at Crypticon – Minneapolis with a vendor table selling all sorts of gory goodies.

Big thanks to NEPA Horror Film Festival and Northeast Wisconsin Horror Festival for the screenings!

If you can’t attend, don’t worry! You can still pick up your very own copy below on either DVD or limited edition blu-ray while supplies last.