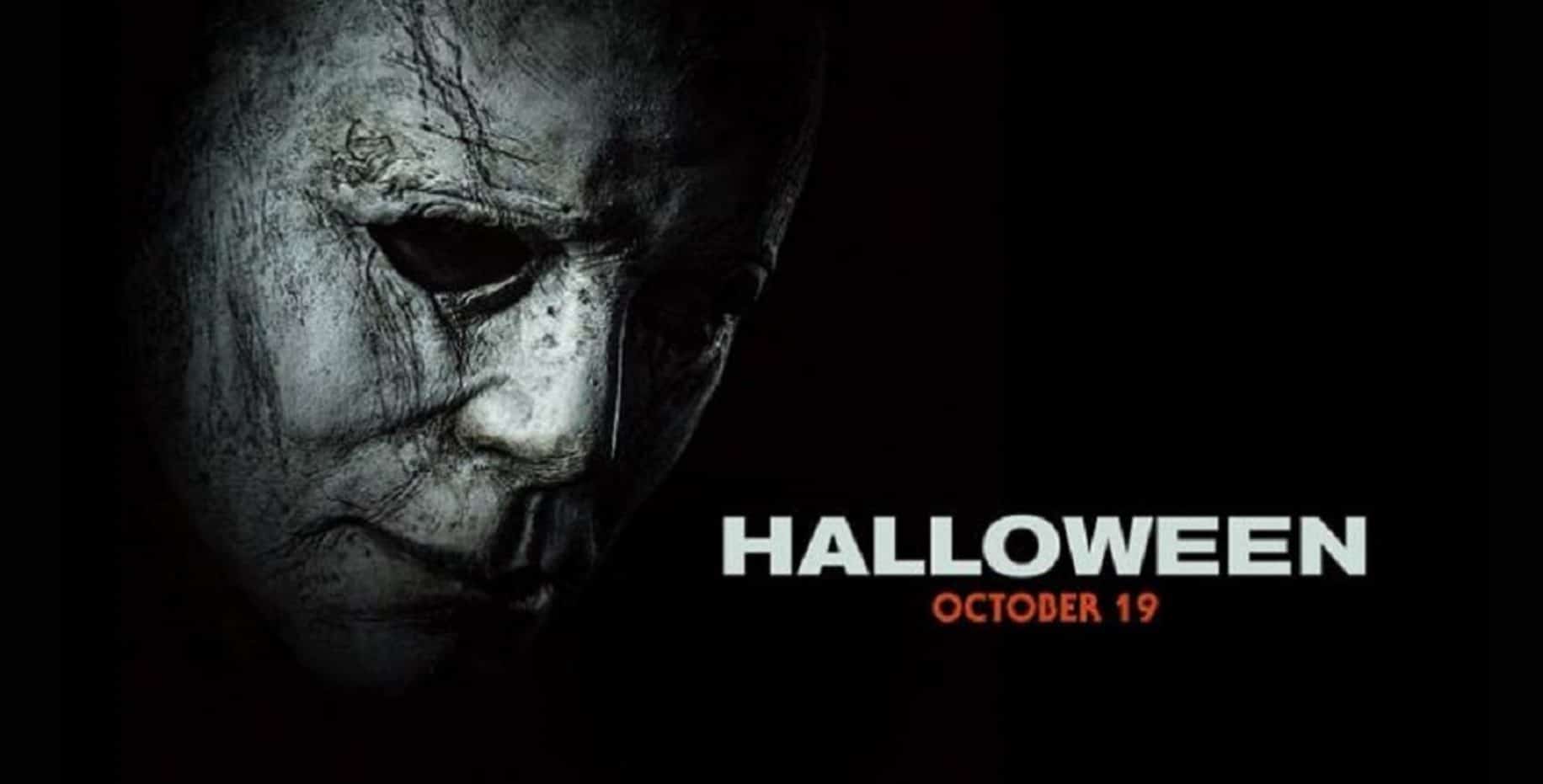 Forty years after the traumatizing events on Halloween 1978, Laurie Strode has become a recluse who has been arming and preparing herself for the day Michael Myers returns to Haddonfield. As a result of this preparation, she caused a strain in her relationship with her daughter, who in turn tries to keep her own daughter away from Laurie. But as Laurie predicted, Michael escapes from custody and returns to his hometown to bring back terror to Haddonfield, but Laurie is ready.

Completely re-writing the events of the original series, and taking the series in a new direction, this sequel succeeds in giving us a new take of Laurie and her life. Like Halloween H20, we see Laurie traumatized after the events, but this is shown in a different way. She still has a taking for alcohol, but this time sheâ€™s not in hiding, sheâ€™s hidden, but only to prepare herself for Michaelâ€™s return, and boy is she prepared. Her house is armed in almost every way imaginable. One of the most interesting things of this sequel is the family dynamics between the Strode ladies. The best scenes are the ones involving the women and their relationship with one another. I genuinely wish we had a lot more of this than what we got. Instead we are given some very lame side plots, one involving a documentary crew wanting to get inside the mind of Michael and Laurie and the events of that night. This plot is so pointless and really only serves a mean for Michael to get his mask back, and this could have been done in a much better way. Had this whole portion of the story been scrapped and more time focused on Laurie, her preparation and the relationship with her family prior to Michael showing up, it would have been a much stronger story. Needless to say, the documentary crew were pointless characters. We are also thrown into the high school drama of Laurieâ€™s granddaughter Allyson, more pointless material and more characters we donâ€™t need. There is an initial trio of Allyson, her best friend Vicky, and Vickyâ€™s boyfriend Dave that I enjoyed. They were a trio of fun-loving friends. I wanted more of just these three characters, instead we are given Allysonâ€™s boyfriend and the ultimate drama between them and a Halloween dance, and then we Allysonâ€™s boyfriend random best friend. Apart from Allyson, her group of friends are so underdeveloped that they also only serve as body count characters. This is a shame because, like I mentioned, I liked the initial scene with Allyson, Vicky, Dave. I definitely wanted more of Vicky, thereâ€™s a scene of her baby-sitting and her interaction with the kid is great. Had the dance aspect been scrapped and just focused on her and her friendsâ€™ relationship and them being there for Allyson during her family drama, could have made them much stronger characters. Then there is Allyson herself, Andi Matichak does a decent enough job here as Allyson with the very little material she has. Andi and Jamie share some great scenes together, but when sheâ€™s not with Jamie, her character is just so boring and she doesnâ€™t have anything to do besides cry, scream, and run, apart from one moment towards the end of the movie. Thereâ€™s also a random plot point involving Michaelâ€™s new doctor that feels really odd to have in the movie and is really only used as a tool to get to the final act, other than that it was pointless. We also get random points of humor, some of it works, but most of it was just so cringeworthy and ruined some of the mood.

Now, as far as what this has all been built up to, Laurie and Michaelâ€™s big encounter. What we got was fine, the whole cat and mouse sequence is intense, but I feel like they could have gone so much further than they did. The fight shown in the trailer is not present at all (apparently this was in the original ending that they cut). And I honestly feel a real fight would have made a much stronger final act. Donâ€™t get me wrong, there are some great and badass moments that involve all 3 Strode women, but again, this all could have been so much better. Judy Greer does a fine job as Laurieâ€™s daughter Karen and knocks it out of the park in the scenes with Jamie and Andi. But as mentioned, I wanted a lot more of her than we got. Jame Lee Curtis owns this movie, she brings so much pain, paranoia, and strength to the role. There are several moments where you feel so bad for Laurie and you see how much she tries to hold it together, Jamie hardcore delivers this. And her kill mode in the final act is great. Finally we have Michael Myers, he is ultra brutal in this film and still terrifying. Michaelâ€™s portrayal by James Jude Courtney and the original Shape, Nick Castle, nail Michaelâ€™s mannerisms and physical movements perfectly and itâ€™s great seeing him roam around town seeking prey. Another one of the filmâ€™s strengths lies in the great callbacks to not only the original film, but the original series in general, some are obvious, and some are more subtle depending on how many times youâ€™ve watched the original series. While I didnâ€™t find this entry as chilling or intense as the original, it is very well-done in terms of how it was made. The camera work is great as is the sound and lighting.

I know it may seem like I had a lot more negative things to say, but really it all amounts to the fact that we have random plot points that werenâ€™t necessary, characters that range from pointless to underdeveloped, some cringe-worthy and not very funny humor, and a slightly underwhelming final act. Again, had this movie been much more focused on Laurieâ€™s preparation, her trauma, and the dynamics between her and family, this would have worked for a much stronger story. But for ever weak spot, it does have its strengths on a technical scale, the acting, and Michael Myers himself and watching him stalk Haddonfield. If youâ€™re a hardcore fan of the series, I canâ€™t imagine you wonâ€™t enjoy this film. Despite its flaws, itâ€™s a very worthy sequel and does justice to Laurie that Resurrection pissed on in 2002.