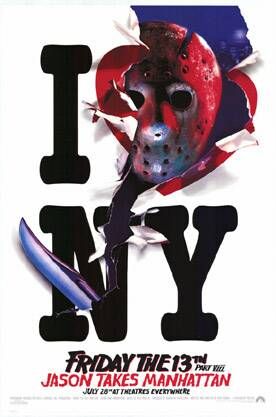 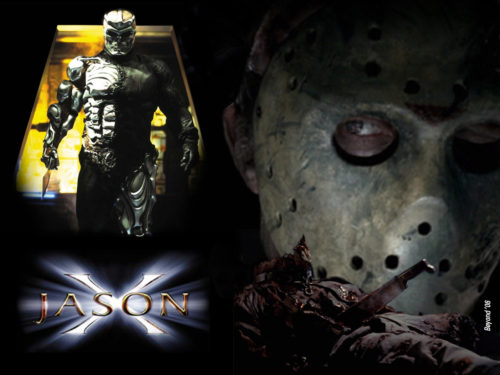 1 thought on “Slashed Scenes: What the MPAA Did to the Friday the 13th Series (Final Cut)”