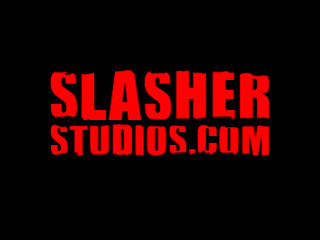 10 thoughts on “Meet the Face Behind Slasher Studios: Ten Random Horror Facts About Yours Truly”