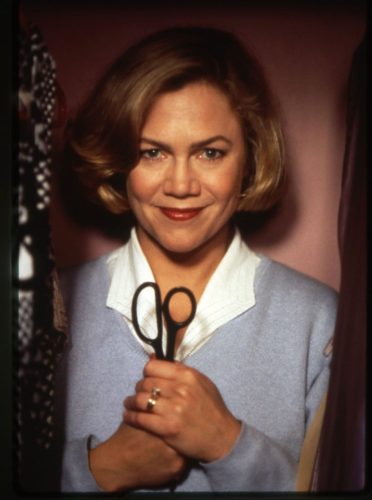 Serial Mom came at a time in society in which America was becoming obsessed with the mass murderer and giving â€œkillersâ€ celebrity status. How else can you explain the thousands of marriage proposals Ted Bundy received in prison after confessing to the murder of over 20 young women? It may be a serial killer but isnâ€™t he dreamy! Nobody is perfect, right? Well, Serial Mom takes that celebrity obsession and turns it on its head.