With “Popularity Killer”, Slasher Studios has created a smart and bitterly funny horror film about the clichés of high school. With the dark social satire of the script (kill or be killed elements of high school), they have devised a horror film that plays homage to both the slasher films of the 1980’s as well as the slasher films of the 1990’s. Max Ingram from Rabid Dog Press said “I’d definitely recommend checking out Popularity Killer. It’s a genuinely fun time, and when I watched it I felt like I was transported back to the movie theatres of 1985 when slasher movies were king. This is good, gore-tastic stuff!”

Plot Synopsis:
“After a young girl is found murdered, a group of teens at Payton High must band together to piece together the horrifying travesty. The teens soon discover the mysterious killer is killing only the most popular students in school. As their friends die one-by-one in the most shockingly gruesome ways possible, they realize that being “in” may not get them out…alive. Every school has an it list…pray you’re not on this one.” 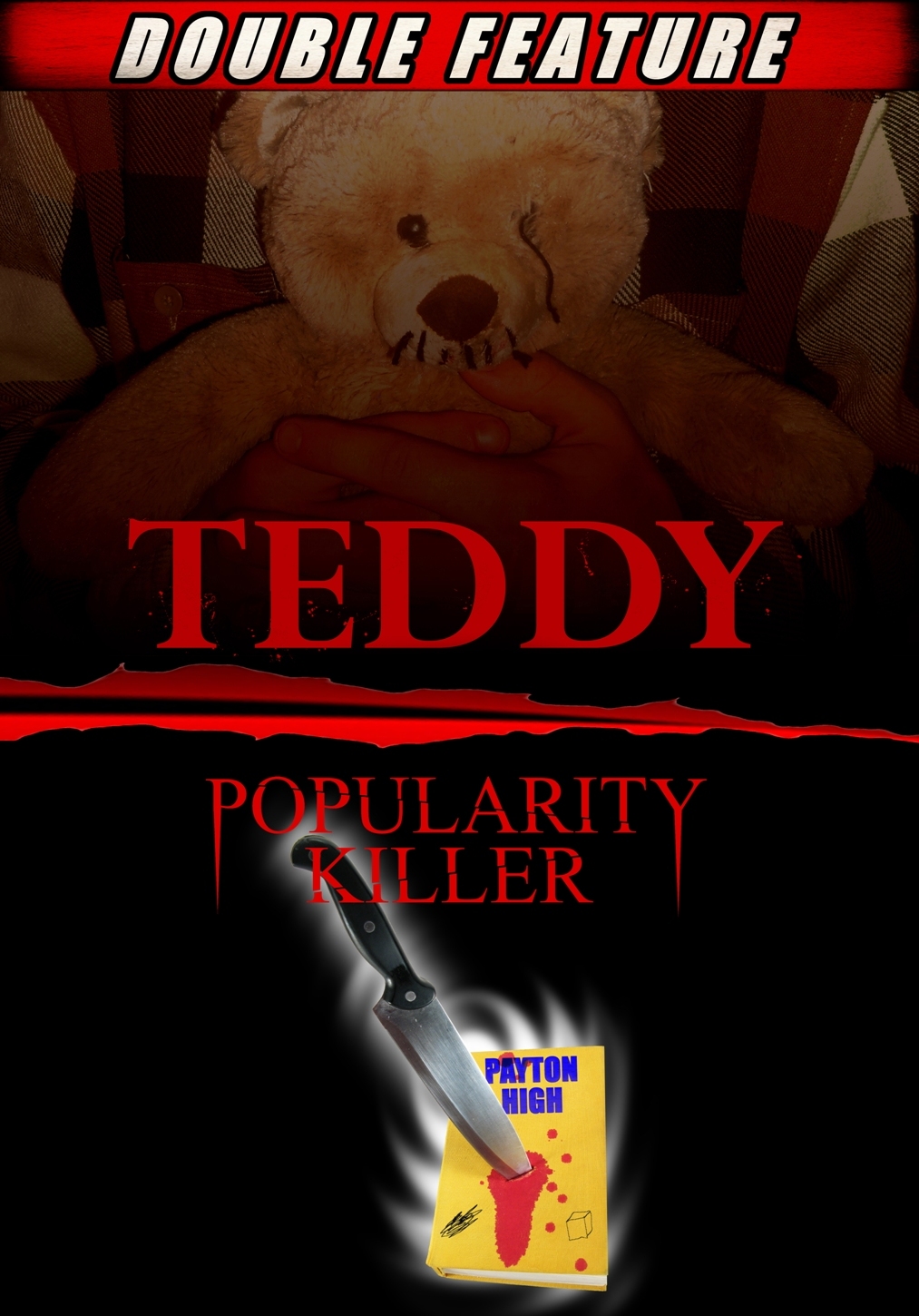 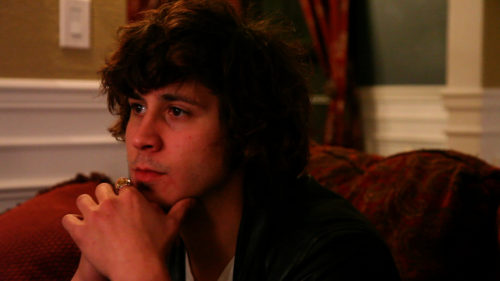 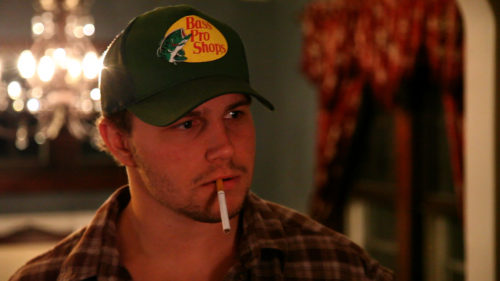 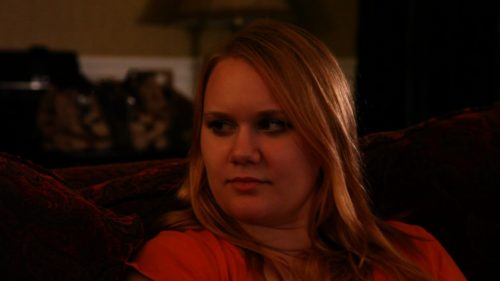 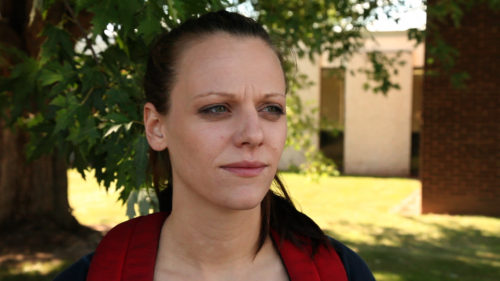 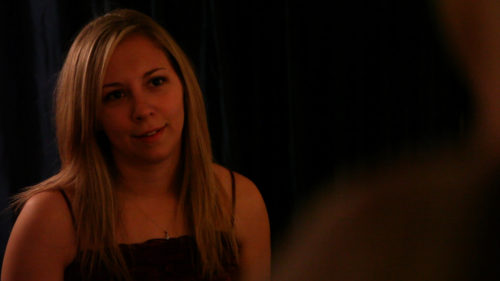