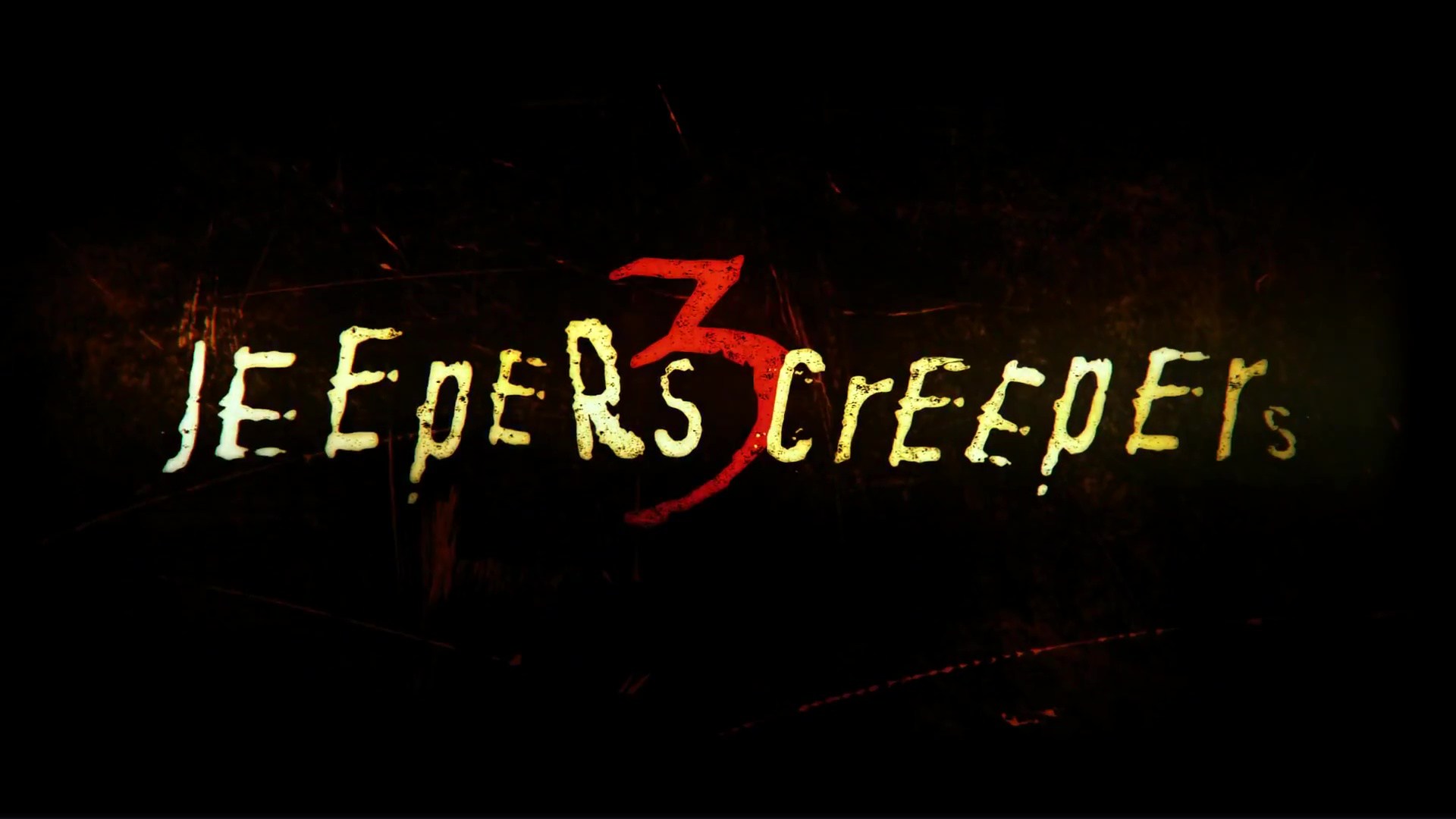 After going through many re-writes and controversy, Victor Salvaâ€™s sequel finally saw the light of day. Unfortunately, it was a very poor sequel. And if anything they should have gone with the original script involving the return of Trish Jenner from the first film. Instead we are given one doozy and mess of a script. For starters, as mentioned, this is a prequel to 2 and a sequel to 1. So basically Jeepers Creepers 1.5. The script is bloated with too many characters, some being extremely pointless, and itâ€™s completely all over the place. If anything it should have just stuck with the cop story line. The storyline with Meg Foster as the grandmother just felt unneeded. I say this because with her storyline she learns much of the background of the Creeper and how to defeat him, but the kicker to that is, they learn it, but we donâ€™t. We donâ€™t even get a smidge of an idea. The film also lacks the thrills and fun of the previous films. The Creeper isnâ€™t even as scary or threatening as he was. However, the infamous truck returns and acts as the new menace of the film as much as it was in the first movie. But this time the truck is shown to be more than just a truck. So even the truck gets developed more than the Creeper. As far as characters, besides Fosterâ€™s character, Stubbs, and Sheriff Tashtego are the only characters who are given really anything to do and have some interesting characteristics. The actors playing them also are serviceable. The granddaughter is utterly pointless and boring as all she does is scream and run and act shy around her crush. The actress herself is just as lifeless. The guy who plays her crush just spends the whole movie with a mopey look on his face. Then we are given this group who are aware of the Creeper and have lost loved ones to him that seek out to kill him. These characters could have offered so much to the story but arenâ€™t developed really at all.

The look of the film is pretty dreadful in that many of the night or early morning scenes you canâ€™t hardly see a thing. Not only this but it features some weak editing and some of the most laughable slow motion scenes Iâ€™ve seen. There are some creepy moments with the Creeer but nothing that compares to those in the first two films. The film does features some nice connections to the first film including the urban legend of the two prom goers. When it does connect to the 2nd film it raises a certain amount of inconsistency questions, and from there we are lead a final scene as prelude to an actual sequel. And unfortunately even that was tarnished with how tacked on it felt and how horrible the dialogue is in it by the character involved. The whole film is filled with bad dialogue in all honesty. If there was one major saving grace in the film besides the presence of the truck itâ€™s the as always terrific performance by Jonathan Breck as the Creeper, even if the Creeper isnâ€™t as menacing as before. As much as I wasnâ€™t expecting too much going into this, I was really disappointed by just how bad this turned out.