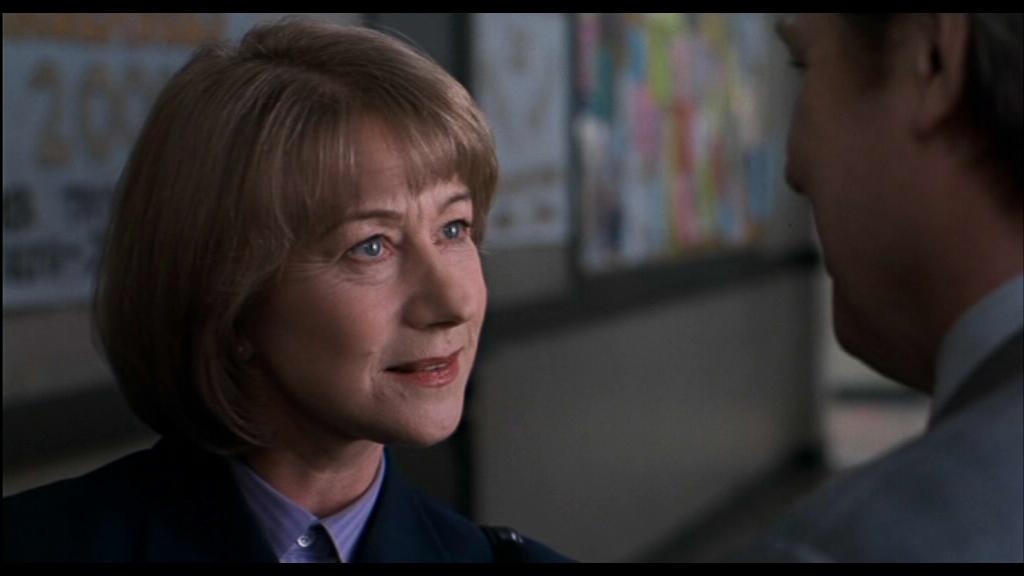 Dame Helen Mirren is one of the most prestigious actresses alive. Most film viewers will remember her for her award worthy roles in The Queen, Calendar Girls, Hitchcock, and many others. And for those who prefer blockbuster/mainstream films, many will remember her for Red 1 and 2, and most recently Fate of the Furious and Collateral Beauty. But for me personally, and many will call me crazy for this, I will personally remember Helen Mirren for her role as Eve Tingle in 1999â€™s teen thriller Teaching Mrs. Tingle.

To this day, Teaching Mrs. Tingle remains Kevin Williamsonâ€™s only directorial film. This film has many flaws (especially the convenience of the extremely unrealistic ending). But as Williamson has shown with the Scream films, I Know What You Did Last Summer, and even Cursed, no matter the quality of the movie (good or bad), his scripts are extremely fun. And thatâ€™s what Teaching Mrs. Tingle is. Itâ€™s a fun, late 90s teen thriller. But back to Mirren. At the start of the film Mirren plays Mrs. Tingle as this very bitchy and catty teacher. Seriously, sheâ€™s horrible, but Mirren plays her in a way where you love to hate her. She is most vicious towards the protagonist played by Katie Holmes (the good and brainy girl), but we have really no idea why just yet. But sheâ€™s pretty nasty towards everyone she teaches, maybe not so much the prissy snob Trudie in the movie. But itâ€™s not even her students, itâ€™s the whole faculty as well, minus the gym teacher whom she is doing the dirty with. As I said, Mirren plays this horrible and bitchy teacher in a very unique way. You know sheâ€™s evil and you wanna punch her in the face but yet you still canâ€™t help but love the bitchiness. Later, when Holmesâ€™ character, her best friend, and another classmate confront Mrs. Tingle about wrongfully accusing Holmes of cheating, things go out of hand they inadvertently nearly kill their teacher. So what do they do? They tie her to her bed and hold her captive and blackmail her in order to get her to cooperate with their demands. 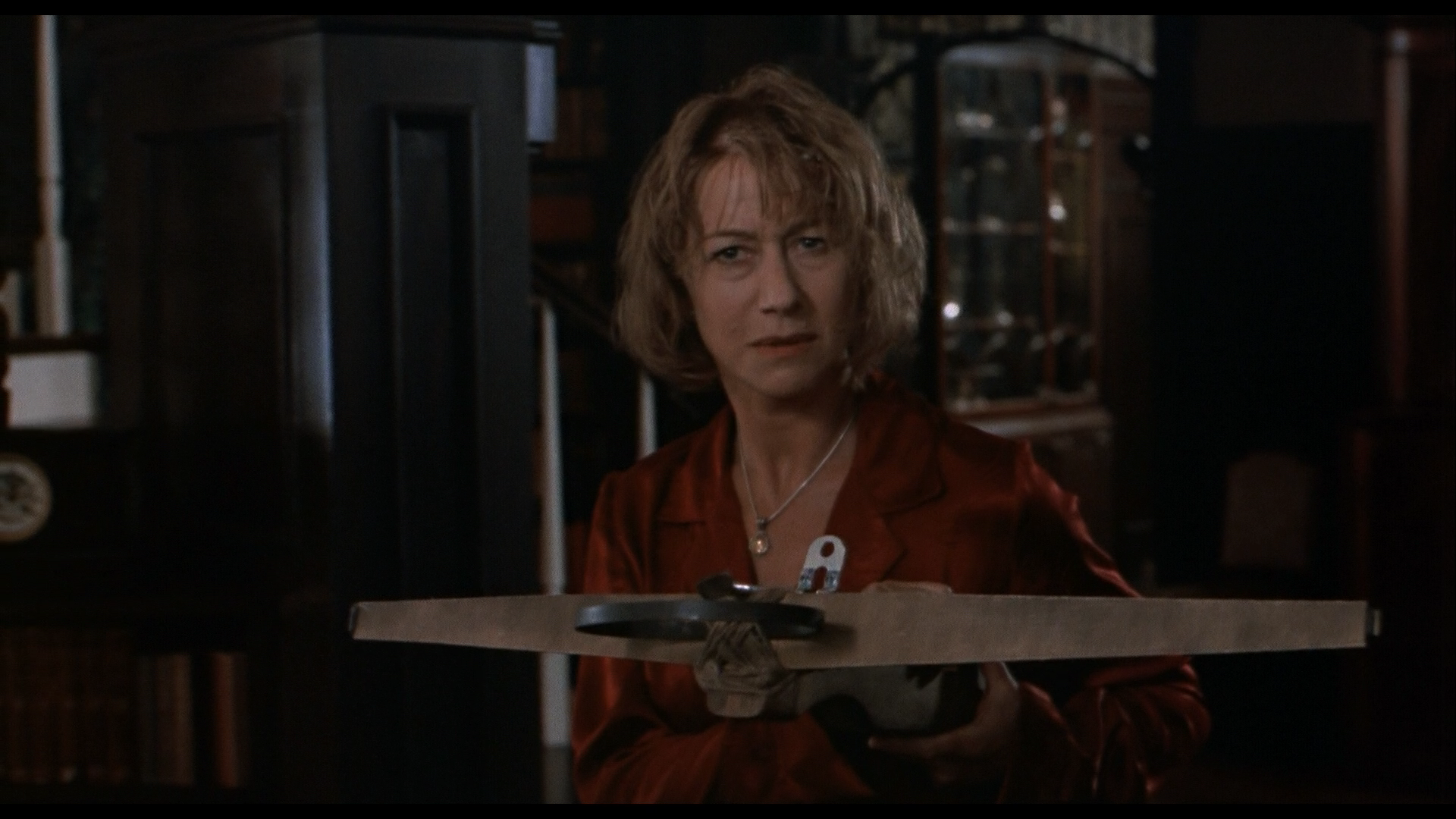 But little do they know, Mrs. Tingle is one tricky bitch. Prior to this we only saw her as a bitch, and now we see much more of Mrs. Tingleâ€™s personality. At this point in the film Mirren switches gears to wear she not only screws with the three friendsâ€™ minds, but even the audience. She keep her bitchiness slightly toned down, but even worse than the bitchiness is how sheâ€™s able to get into the mind. Think of her as playing Hannibal Lecter-type tricks. Mirren actually brings a great amount of creepy to the role and how much power she has despite being tied up. Thereâ€™s a scene where she reveals some of her background to one of the characters, and not only she, but us an audience seem unsure whether we are to believe this. And this is because Mirren expertly manages to almost make us sympathize with her in this scene, but we also feel like this is what she wants. Thereâ€™s so much ambiguity in Mirrenâ€™s performance in this scene that itâ€™s one of, if not the best moment of hers in the film. And itâ€™s one of many scenes where she plays mind games like this. On top of this, Mirren sure can play creepy and scary by just mere facial expressions. She can stare daggers into you through the screen, itâ€™s that affecting. Itâ€™s in the final act where Mirren finally gets to have fun and really show how crazy and deranged Tingle can be as she is threating Holmesâ€™ character with a crossbow and full on attacks on (throwing her against walls, hitting and strangling her). The thing with this performance is that itâ€™s one that quite honestly could have been make a joke out of. The average actress would have gone completely over-the-top and hokey. Mirren knocked it out of the park and made it her own. She gave Mrs. Tingle more character, depth, and personality than was really needed. The ambiguity and feeling of unease she brings to this role is incredible, and even if hate the movie, you have to love this performance.

In some ways I would say this role was a female equivalency to Anthony Hopkinsâ€™ Hannibal Lecter. Now granted this was the first Helen Mirren film/role Iâ€™d ever seen and it made me a fan of hers, so thatâ€™s one reason why itâ€™s my most memorable for her. The other reason is that this role is such a rarity for Mirren compared to the other films sheâ€™s done. And for the reasons mentioned above, she took a role that could have been so simple and hokey, and made it something so much more. I would go so far as to say that it was a much better performance than the movie deserved. Mirren definitely has more superior roles under her belt, but this one will always stay with me and will remain my favorite performance of hers.