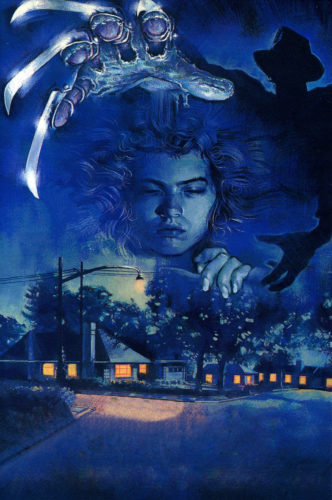 Our very first fan commentary is now available to download! Join Kevin Sommerfield and Steve Goltz Slasher Studios as they provide you commentaries from their favorite horror films from the 80’s and 90’s. It’ll be a bloody good time so get out your favorites and join in on the slasher fun! This week they take a look at the 1984 Wes Craven classic A Nightmare on Elm Street. Download for free (or donate a couple of bucks if you’d like) and listen at the link below. 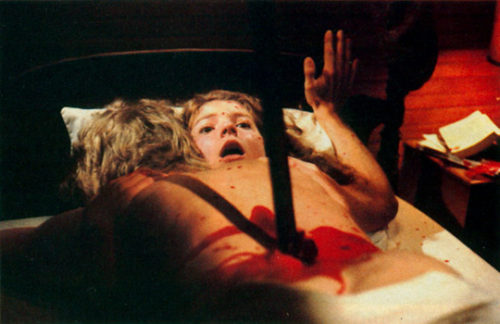 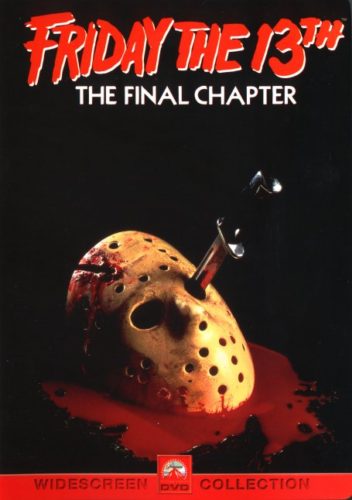 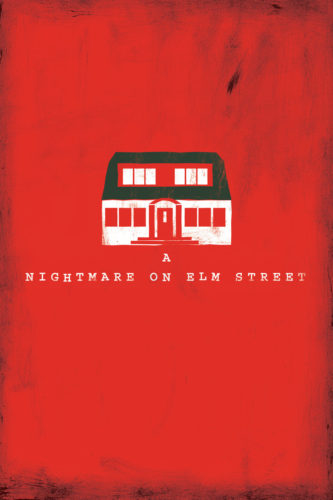 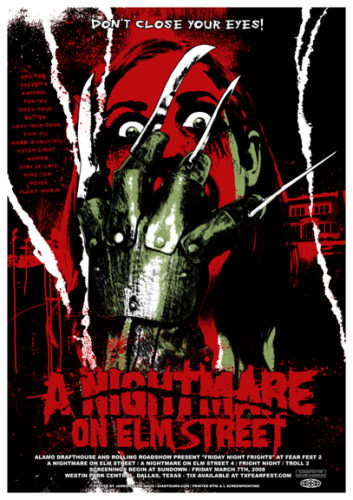 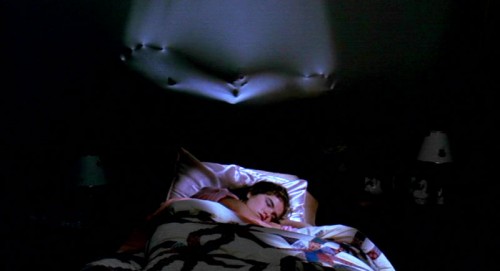