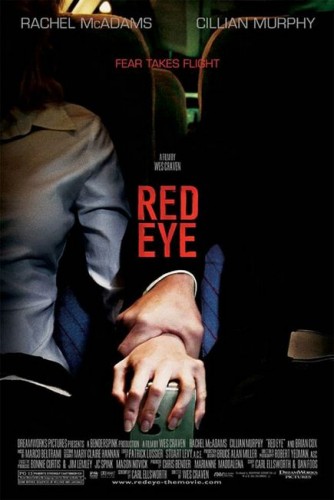 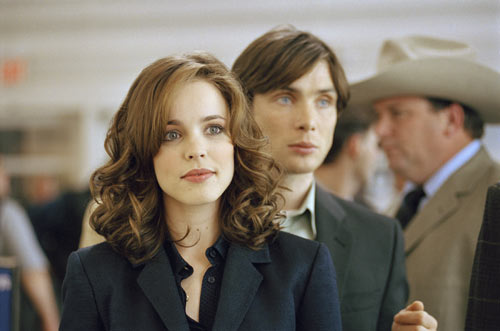 I like how Wes Craven toys with the audience here by giving us a hero that must do everything in her power to survive without giving her or the audience very many clues as to what is happening or who to root for. Hmm..sound familiar? She simply becomes the reluctant hero, much like Roger Thornill of Hitchcock’s â€œNorth by Northwest.â€