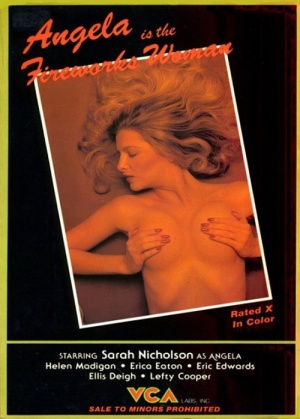 After a lifetime of repressing their desires, a brother and sister have sex with each other. But then the brother reverts back to repression, and becomes a priest, and his rejections lead the sister into rampant promiscuity. All of her escapades are revealed to him in confession, either by her, or the people sheâ€™s had sex with, and heâ€™s finally driven crazy enough to pursue his lust, and incest prevails over faith, as it always shall.