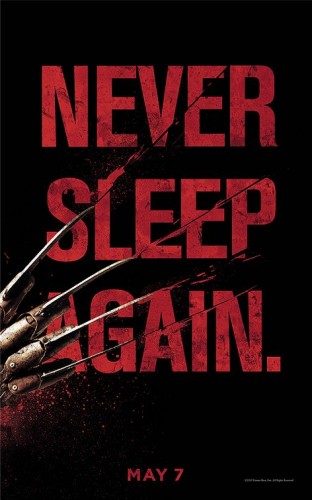 When I first read that there would be a NOES remake I was very excited and curious about the result. I was kind of hoping that they wouldn’t go off the track as far as the script and some classic scenes is concerned. But the most important for me was who’s gonna play Nancy. No matter how hard I tried I couldn’t think any other girl play Nancy Thompson but Heather Langenkamp.

The “New” Nightmare begins in a Springwood diner where a teenage boy make acquaintances with Freddy Krueger. In the first 5 minutes we have the first murder, so no time for suspense here. After that, the group of friends that they are haunted from the same man in their dreams try to find out what is going on and why that man haunts them, only to discover that their parents burned him alive in an old boiler room because they told them that Freddy was trying to molest them. Now they have to know if their parents did what was right or if they killed that man in vain. Till then one by one the children of Elm street fall by his blades.

In my opinion this remake was very diasappointing for me. First of all I didn’t like Freddy, his make up didn’t work for me. It seemd very strange and alien rather than burned and scary. His voice was very annoying and funny, didn’t stand a chance with the creepy voice of the original Freddy. He was a child molester but It wasn’t necessary to show as all the detalis. Personally I didn’t want to see Freddy as a real person but only as a spirit haunting children in their dreams and that’s all.

The new Nancy didn’t work for me. She was very low profile and stayed that way all the way down. She was very weak and seemed that didn’t have what it takes to beat Freddy. The real Nancy on the other hand was dynamic and a real fighter. Maybe they should give a little more action to her role in the remake. In my opinion Kris (Tina in the original Nightmare) should be Nancy. She was the first who started digging up her past in order to find out what’s happening and why that man wants to kill her and her friends. She seemed more powerful and energetic. The truth is that in the remake none of the characters has a special personality on the contrary all the characters in the original film are very well made and have something to add in the film.

Additionally the score of this movie was vapid. Nothing special and creepy like Charles Bernstein’s original theme.

Concluding, I must say that I was very disappointed with the result of this remake. I hope that in the future noone will have the nerve to make a remake of the original masterpiece, some things are not meant to made twice. 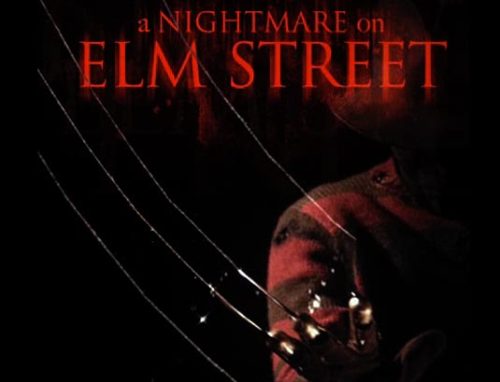