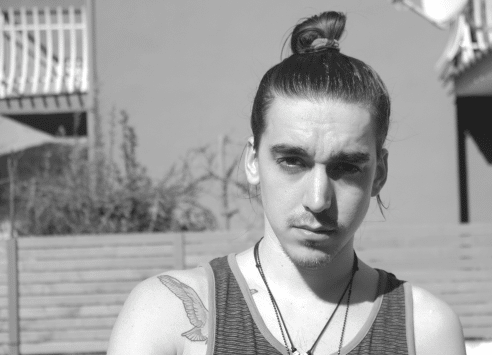 The acclaimed artist behind such works as The Extractor, who’s done art for notable musicians like Chris Cornell and Bring me the Horizon will officially be making his acting debut in Man Kills, Jesus Saves as a mysterious refugee named Jesús. Not much has been revealed about the role, but it is said to be a notable part in the film.

Set in 1988 West Virginia, ‘Man Kills, Jesus Saves’ centers around a Bible Studies camp for children led by the ever ‘hip’ youth pastor Duane Sheppard Jr. As he and his collective of Christ-loving youth counselors begin setting up camp for the season, a series of strange happenings occur that rattle the members of the site and, in turn, lead to several murders committed by an unidentified killer.