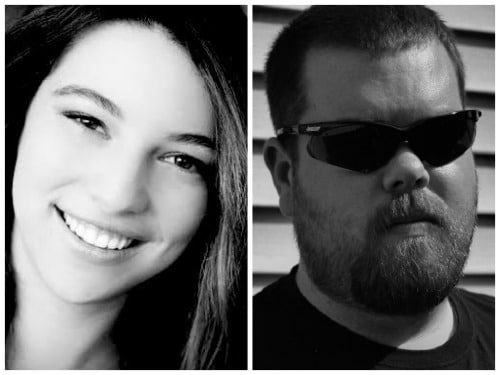 Neither of their parts have been disclosed at this time but Ruwaldt is slated to play one of the youth counselors in the film and Miller will likely be playing someone a lot nastier.

Set in 1988 West Virginia, ‘Man Kills, Jesus Saves’ centers around a Bible Studies camp for children led by the ever ‘hip’ youth pastor Duane Sheppard Jr. As he and his collective of Christ-loving youth counselors begin setting up camp for the season, a series of strange happenings occur that rattle the members of the site and, in turn, lead to several murders committed by an unidentified killer.