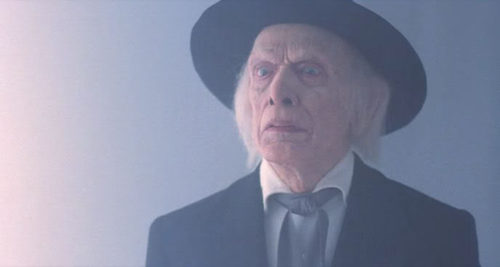 â€œPoltergeist IIIâ€ is, by all means, a film that I should hate. Itâ€™s a sequel with only two returning characters (Carol Ann and the ever reliable Tangina), itâ€™s PG-13, and itâ€™s supernatural. By all means, this should be on my worst list of horror sequels. Hell, thatâ€™s where most other horror fans would put it. But itâ€™s a good film damnit and itâ€™s a film that I will defend until the day I die. To be honest, I just donâ€™t understand the hate for this film. The mirror effects are surprisingly effective and the film attempts to bring closure to the story (even though there are only two returning cast members, it is surprisingly faithful to the original two films). The film is just plain fun from beginning to end and what the film lacks in logic it more than makes up for in inventive special effects. Sadly, this is young Heather Oâ€™Rourkeâ€™s (Carol Anne) last film as she would pass away shortly after filming would commence. Sure they may say Carol Ann about a hundred times too many but it really just adds to the fun of the film. Have a few drinks and do a toast to Miss Oâ€™Rourke, one of the genreâ€™s youngest scream queens that was taken far too soon.